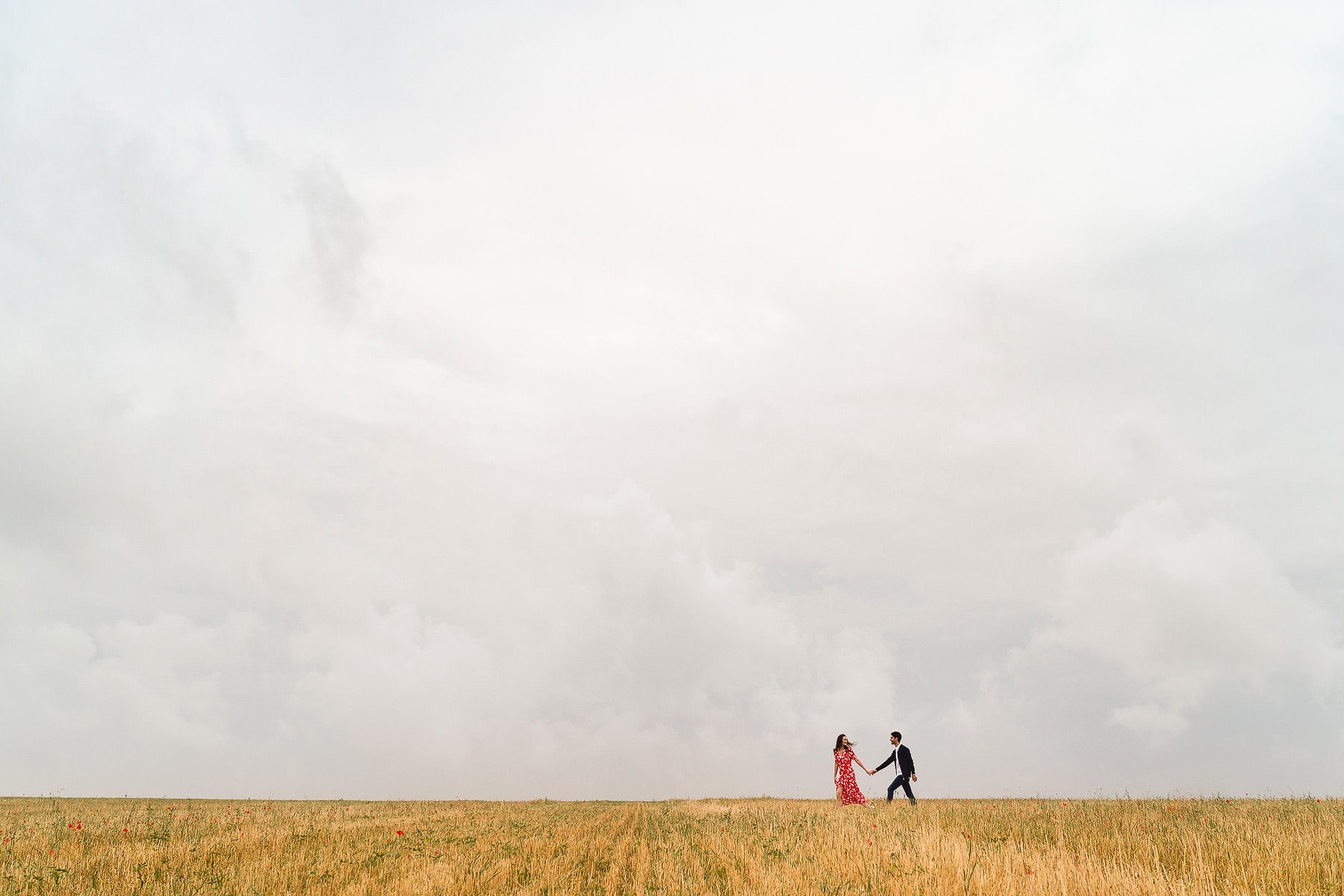 Not the catchiest name in the world is it. But once you start using it that doesn’t really matter. Because this is an absolute joy of a camera to use. To professional photographers, cameras often end up feeling like tools. We’re always trying to recapture that initial joy we had when we first started taking pictures, when the camera seemed almost magical and we had the exciting struggle of trying to understand it, learn it and master it. And so later in our journey we are often intrigued by new camera models, different brands, experimenting with film if you’ve previously shot digital … something, anything, to recapture that early excitement we had with our cameras. And the Sony A7iii definitely does exactly that.

With the announcement of the new Nikon mirrorless just a week or two away, and with Canon sure to follow suit eventually, I thought it was a great time to explain what my recent experience of the switch has been like and why you should switch too. I simply wouldn’t wait for the others to catch up. 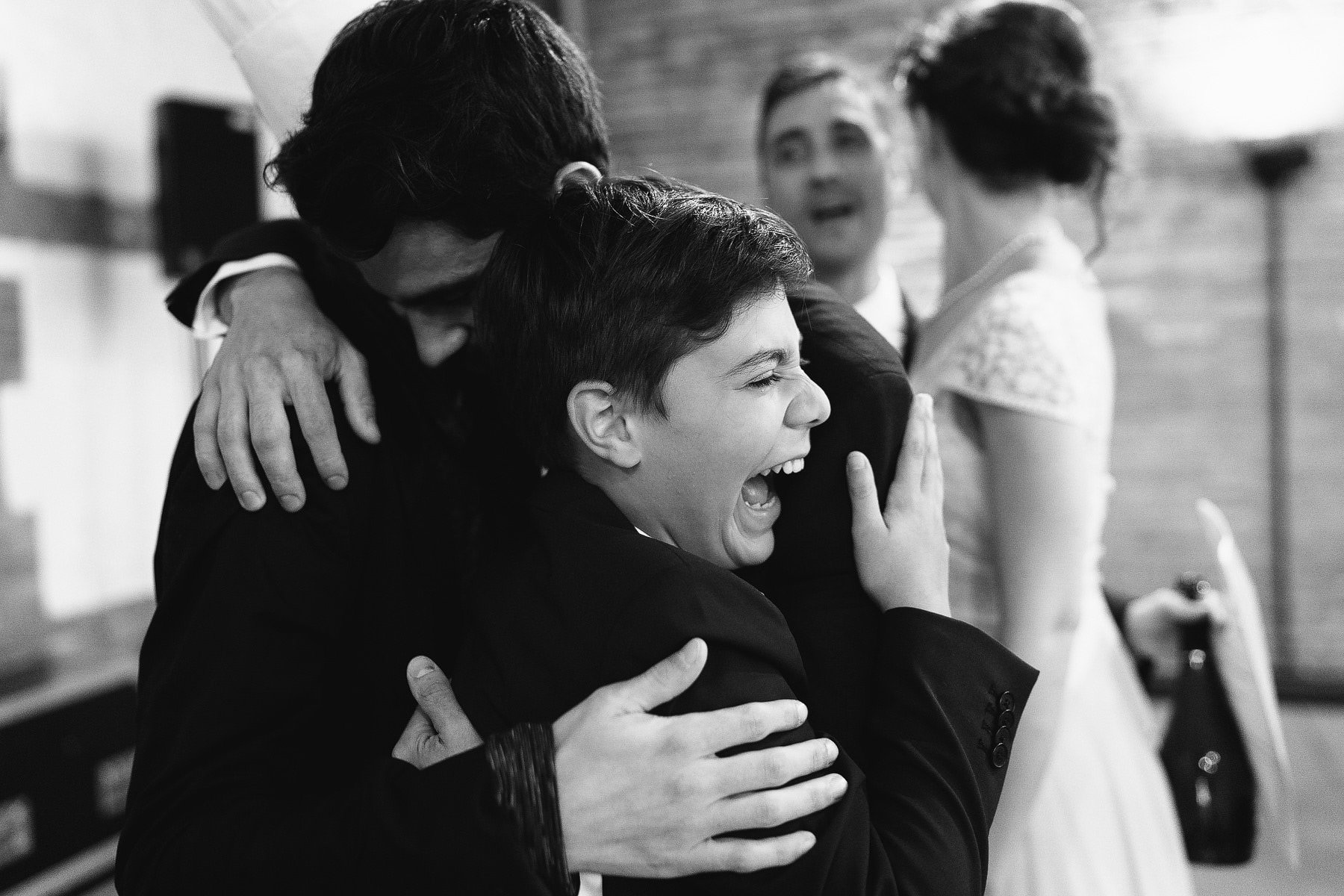 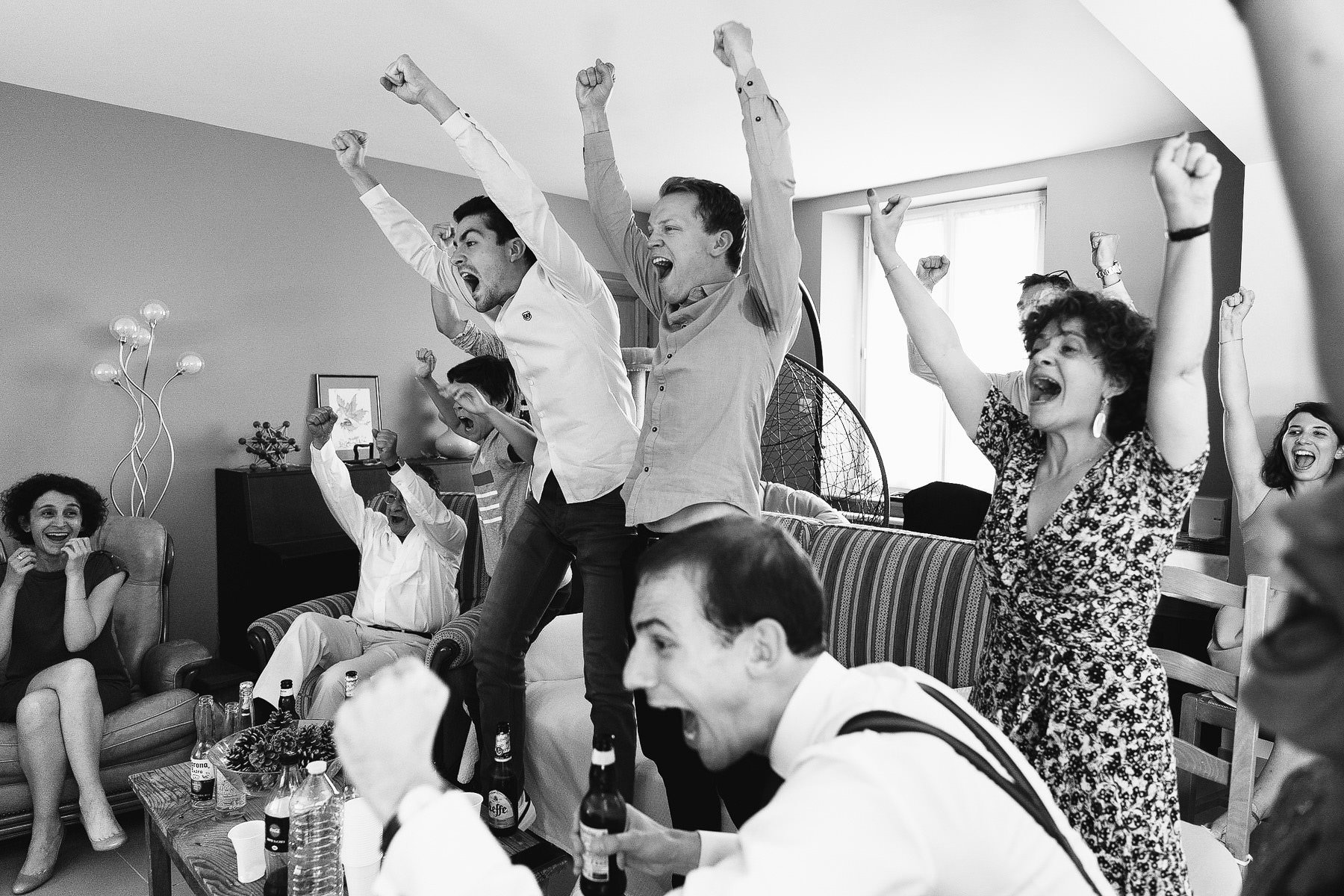 I’m not saying that there aren’t valid professional reasons for switching camera systems either. In 2015 I moved from Canon, which I’d used all of my adult life, to Nikon. I swapped from a 5D mark 3 to a pair of Nikon D810’s. And that was a great move. Better auto focus, better high iso, better in almost every respect to be honest. I had, until last month, been using Nikon for 3 years and was totally happy with them. The D810’s performed solidly. They were reliable. I knew exactly what they could do and what they couldn’t do.

However, friends of mine had been singing the praises of the Sony mirrorless cameras for some time and I was keen to give them a go. But a system switch for a professional photographer is not something to be taken lightly. You have the cameras obviously. You have the many, many lenses. But you also have lights. Batteries, chargers, accessories… that’s a lot of stuff to swap. So to start with I bought a little Sony a6300 to have a play with, I thought it would be good to take on travels and hoped it would be small and light enough to use as a family camera. It was. It also had some of the tech that the bigger Sony’s had. Silent shooting. Eye AF. I really enjoyed using it for personal photographs and it made me eager to use some of those features at work. So 8 weeks ago I took the plunge and bought a Sony A7iii and a 24-70GM. I thought I’d take it to a wedding or two and see how I got on with it. 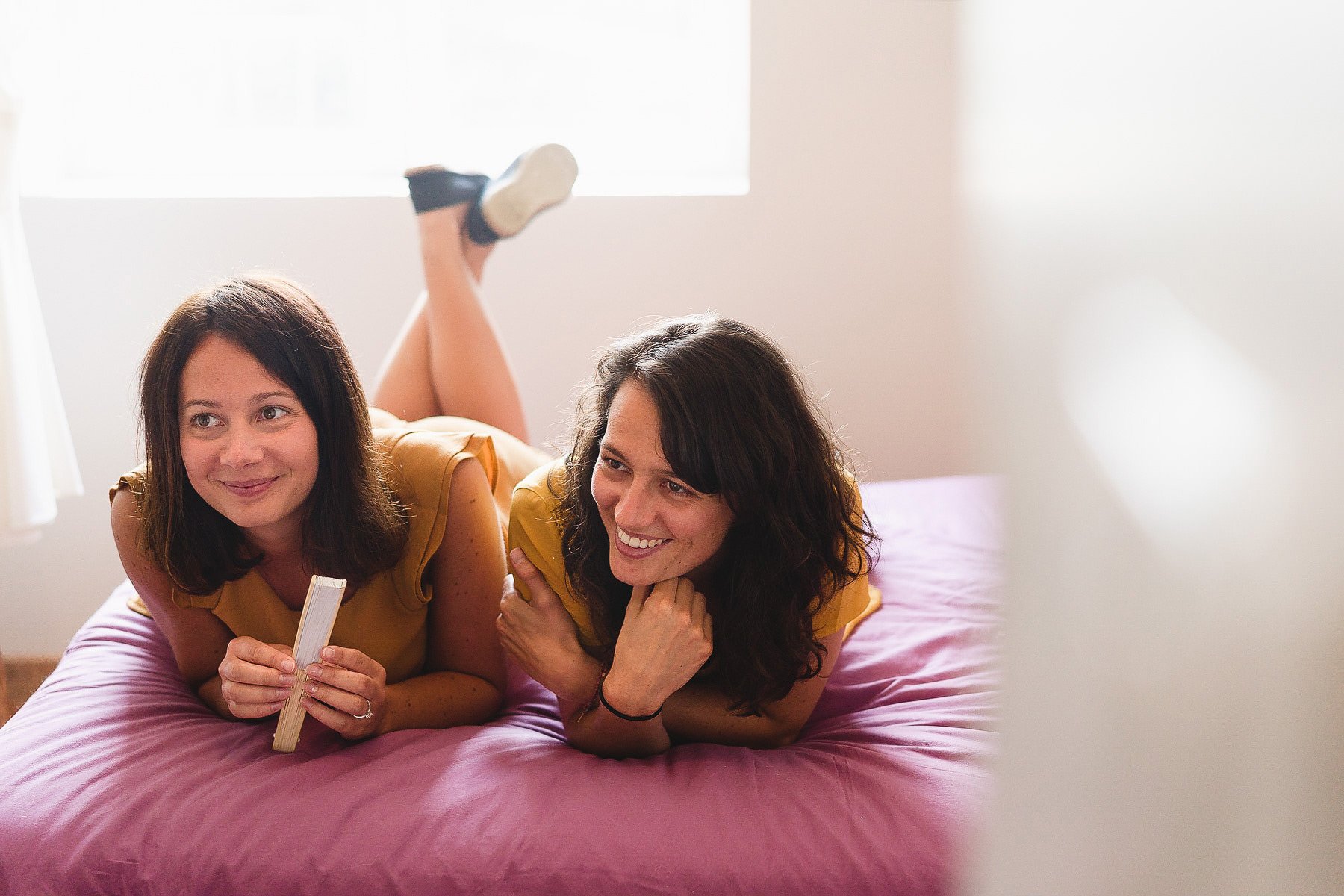 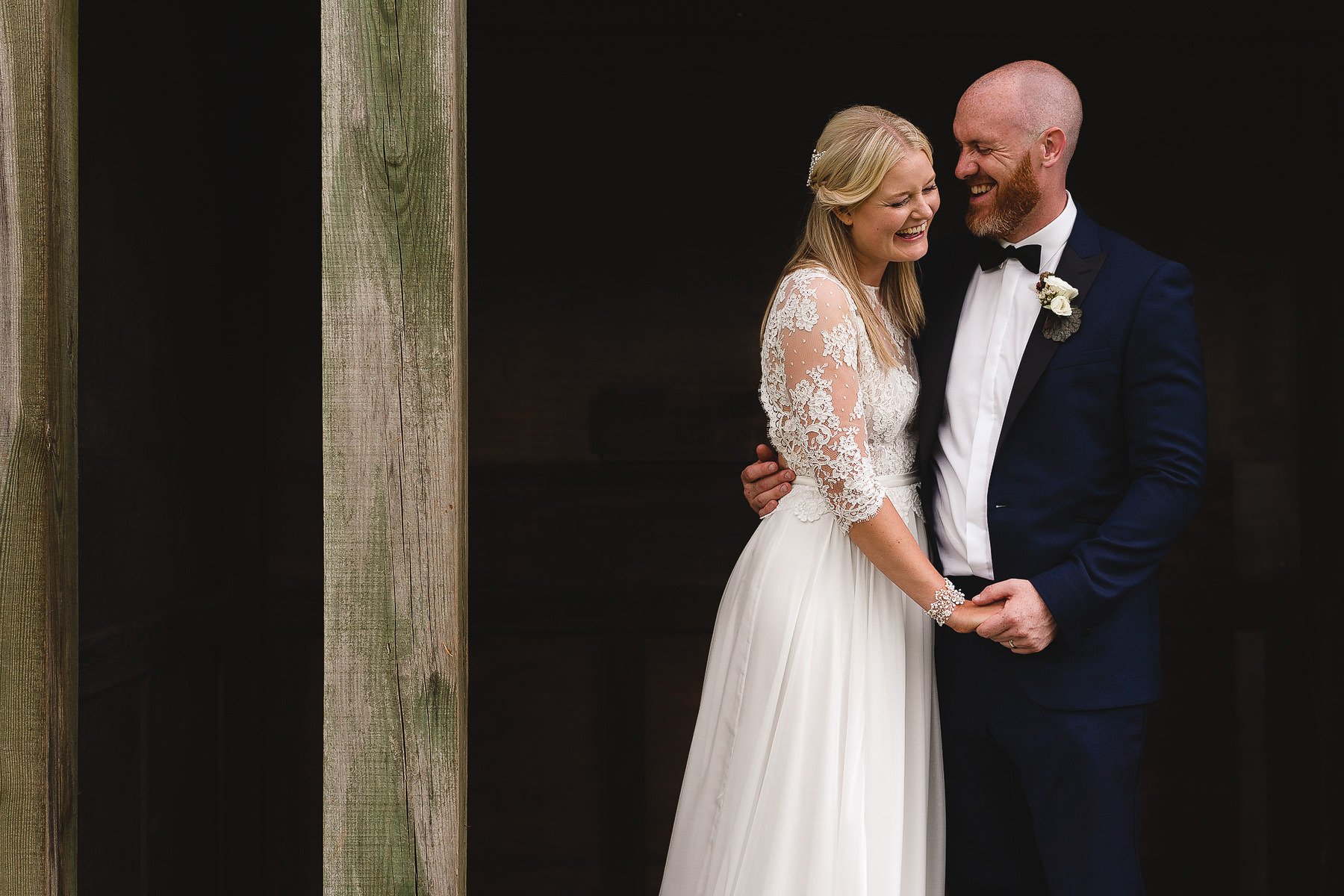 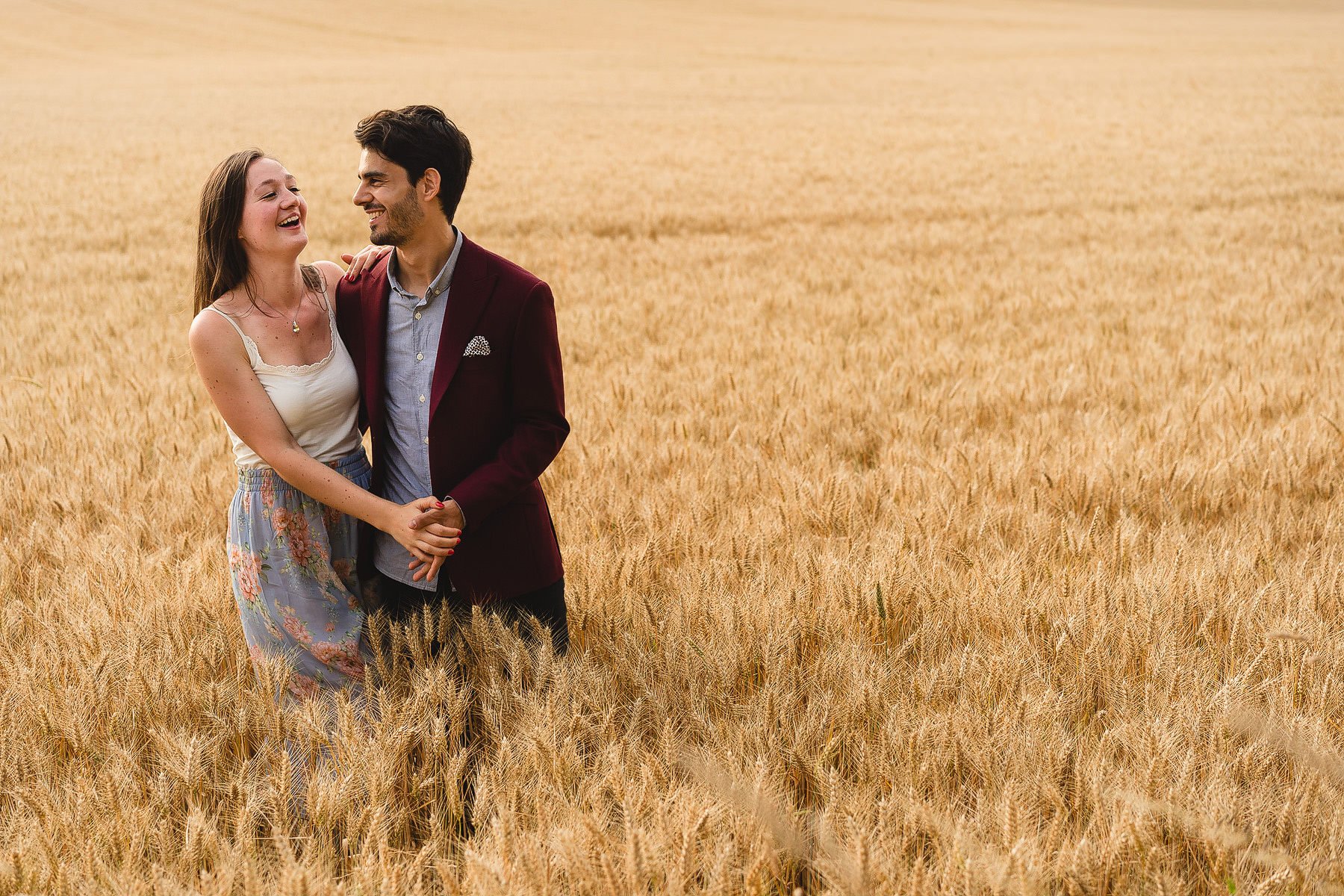 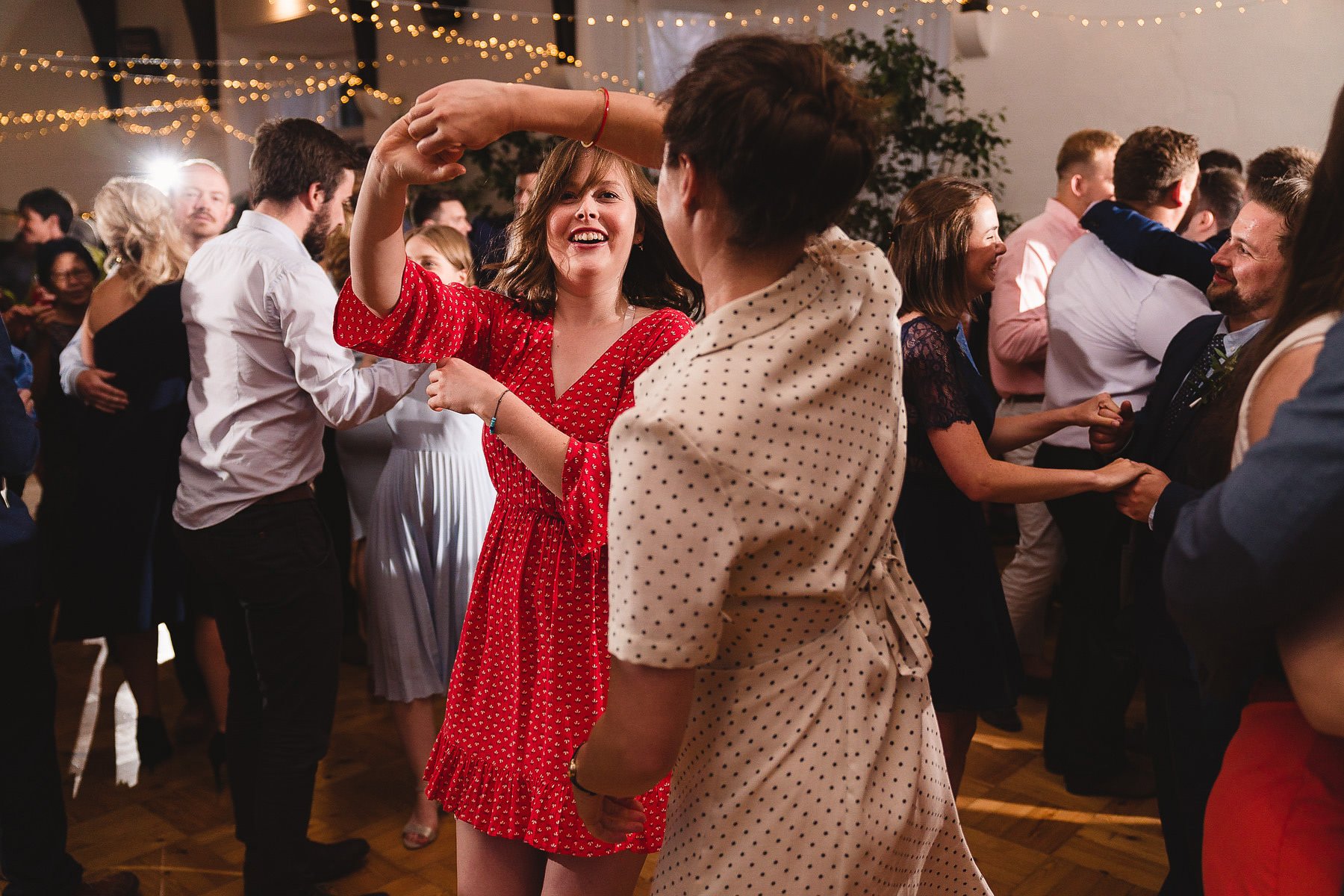 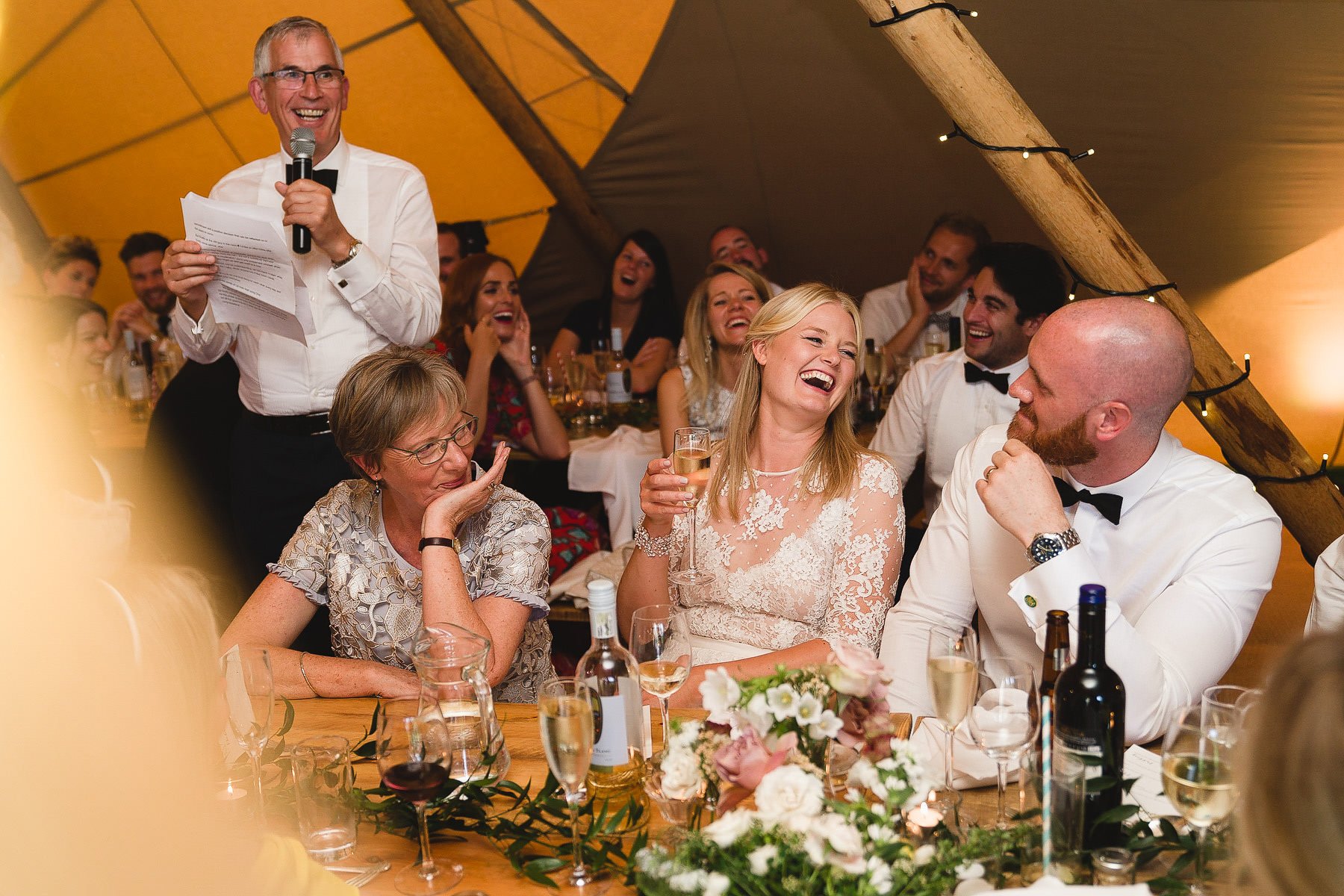 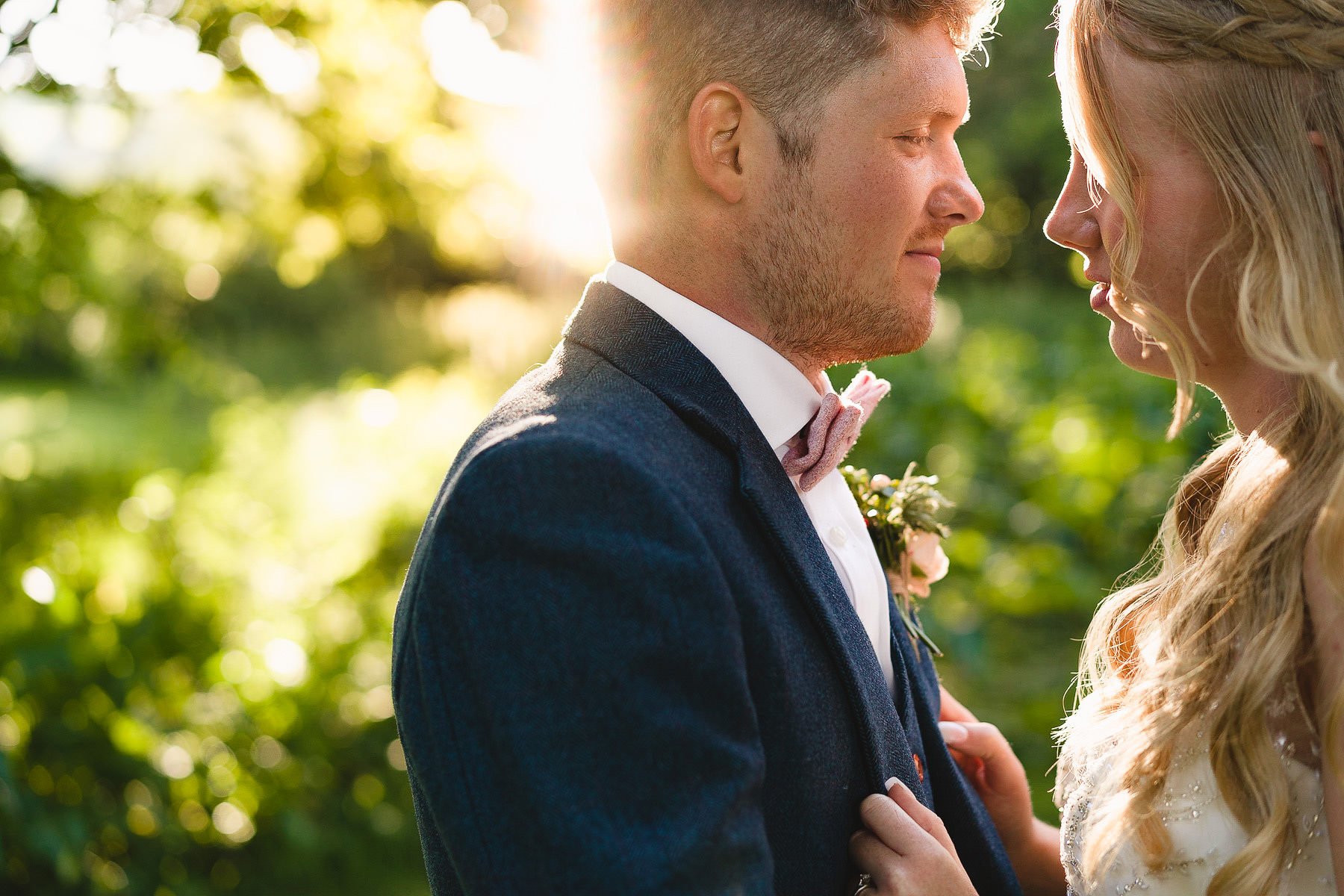 There’s definitely been a learning curve though. The menus aren’t the most intuitive. The ability to customise the control of the cameras is impressive but takes some time to master. But the simple joy of using it outweighs all the early niggles. I’ll try and go through some of the standout features that have made me so happy.

This is probably the first thing you’ll notice and it is just mindblowingly good. Eye AF feels like some sort of crazy voodoo magic. How can it work so well?! For weddings it’s invaluable. Combined with the general autofocus capability of the camera and the excellent tracking (trust me, it blows Nikon out of the water) it is so, so, so nice to use. It’s not just that I have more usable (read, perfectly in focus) images to choose from when I’m culling, but while I’m actually shooting it allows me to be more present, to be more aware of what’s happening around me and to capture those split second moments with much more confidence. When you combine the incredible autofocus with the high 10fps frame rate you have a truly impressive camera. 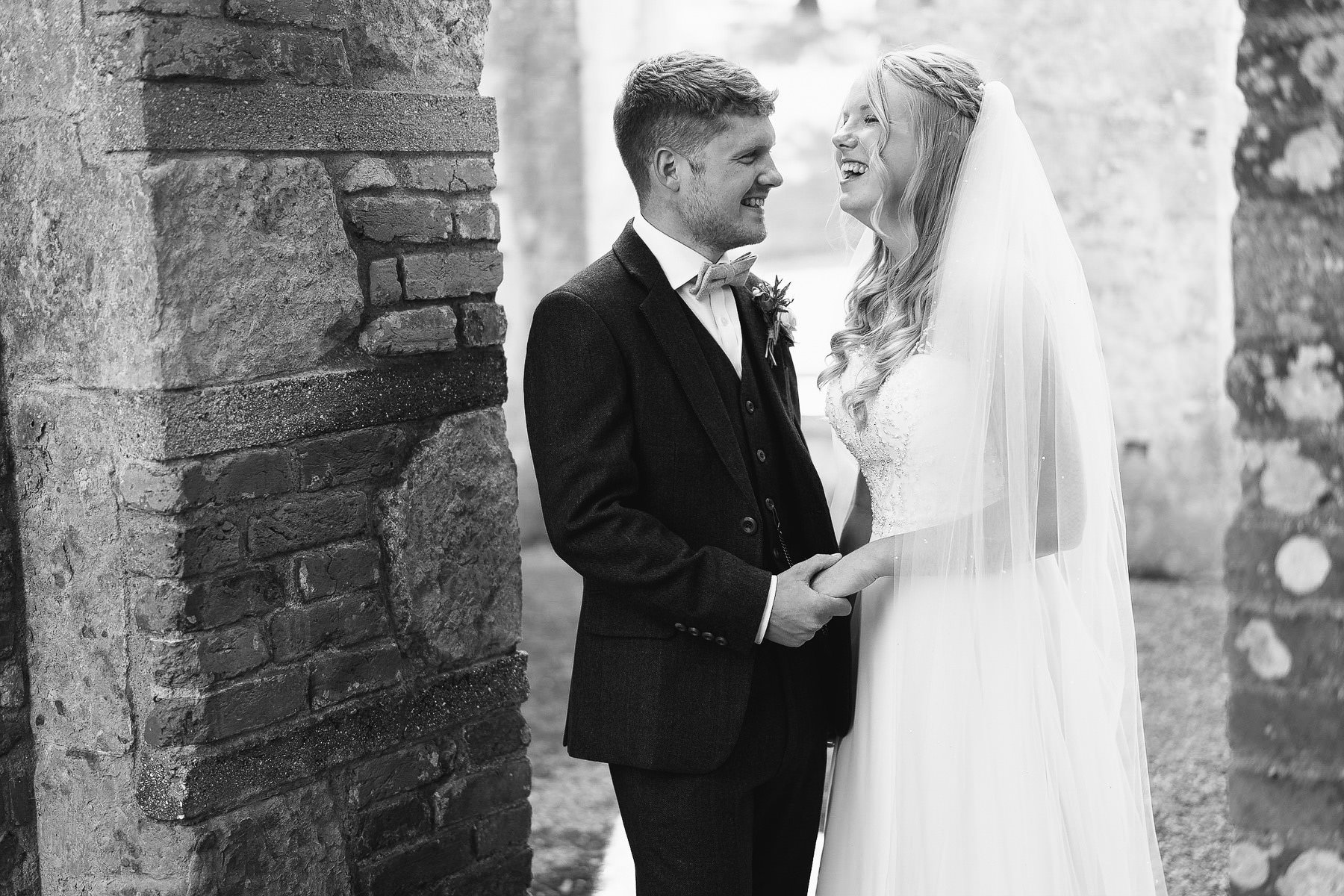 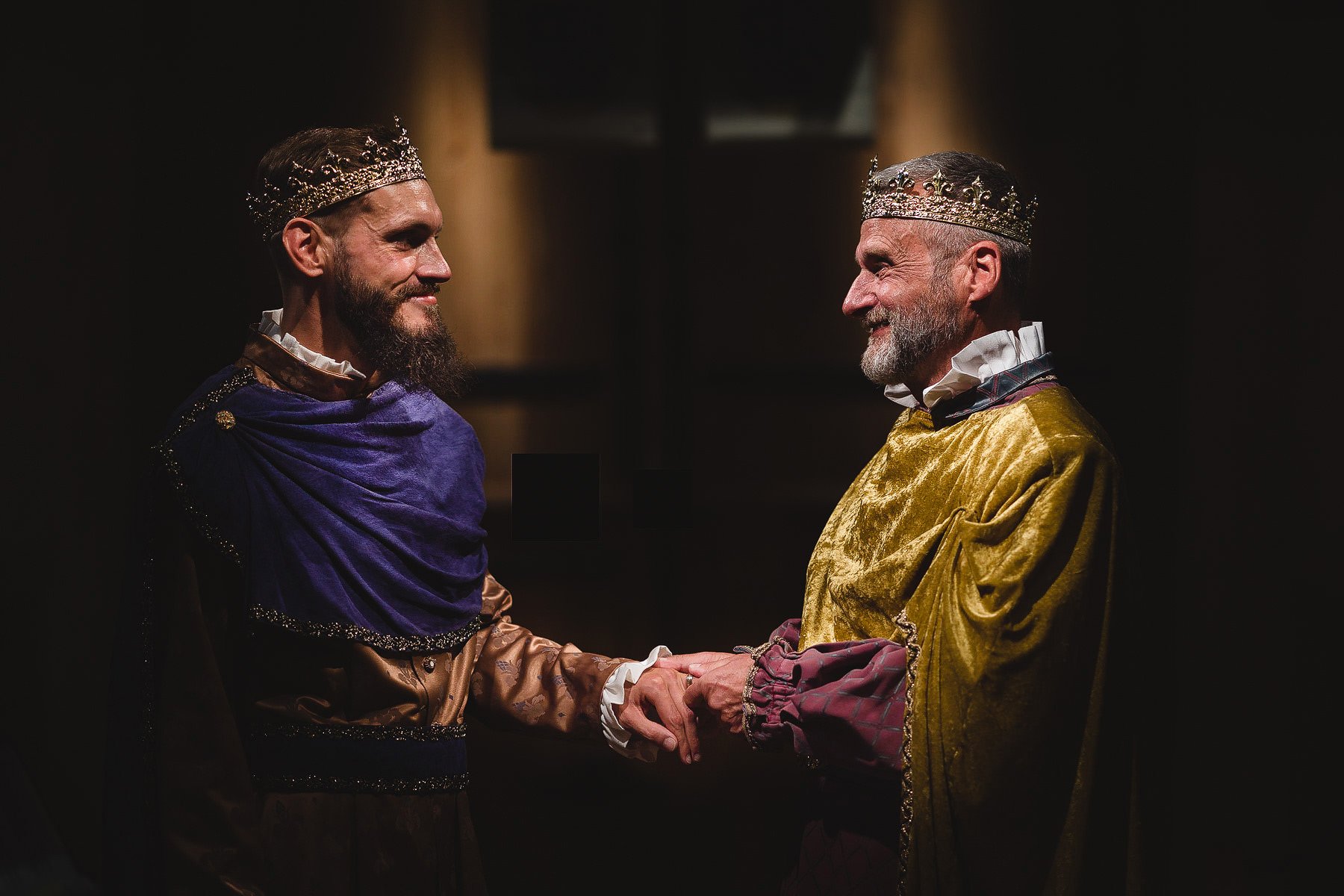 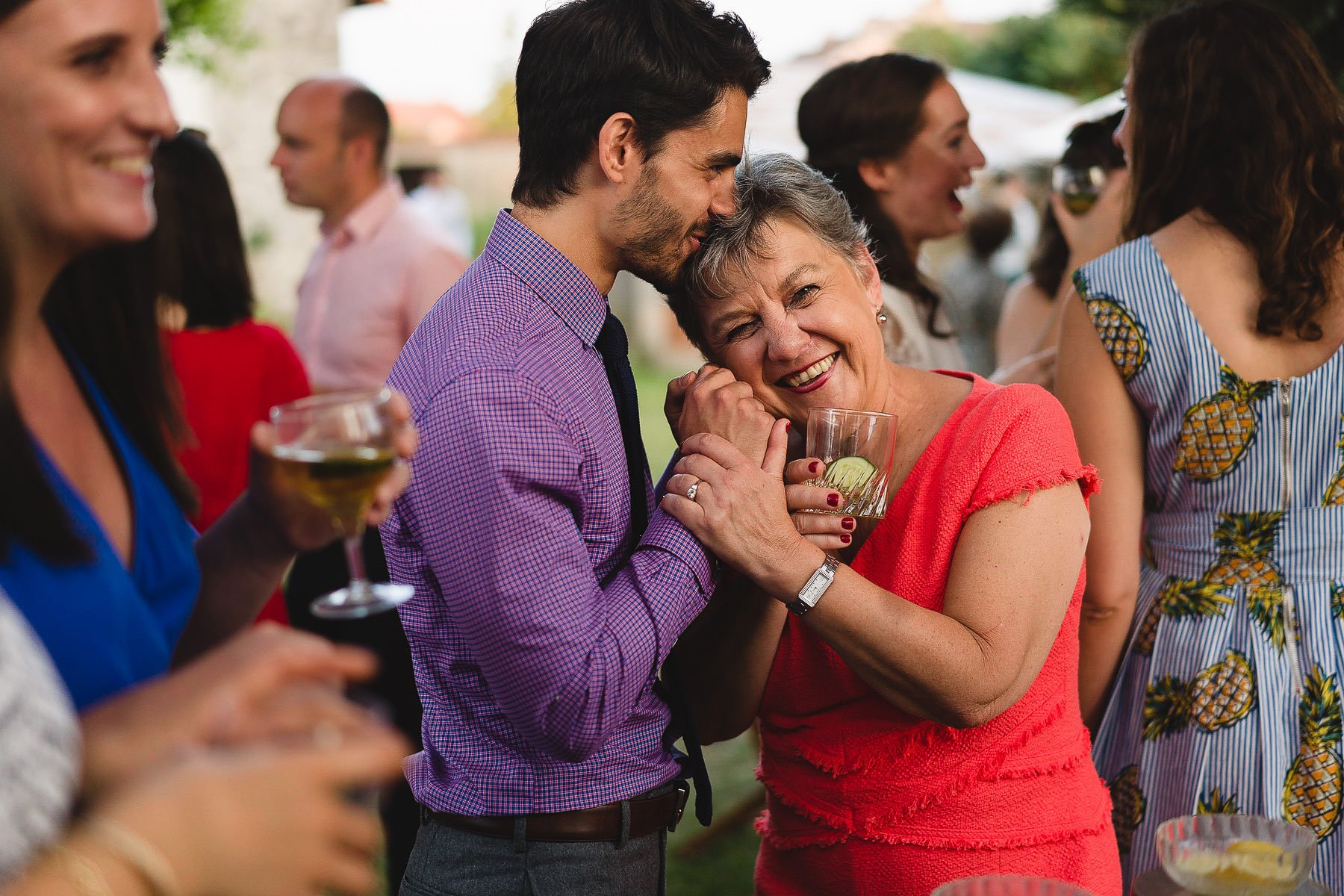 Another winner for any documentary based photographers – an amazing feature of mirrorless is the ability to be silent. You can capture delicate moments with much less intrusion. You enable people to truly ignore you rather than just pretending you’re not there. During ceremonies it is as absolutely amazing as you would expect. But a surprise bonus for me has been during portraits. Couples relax quicker, they don’t know when you’re shooting and when you’re not, they don’t freeze up because they think you’re about to take a photo. It really is revolutionary. You can bond with people, engage with them, interact with them and all the while you have the utmost trust that this little camera is going to be nailing the focus. There is a problem though, keep reading… 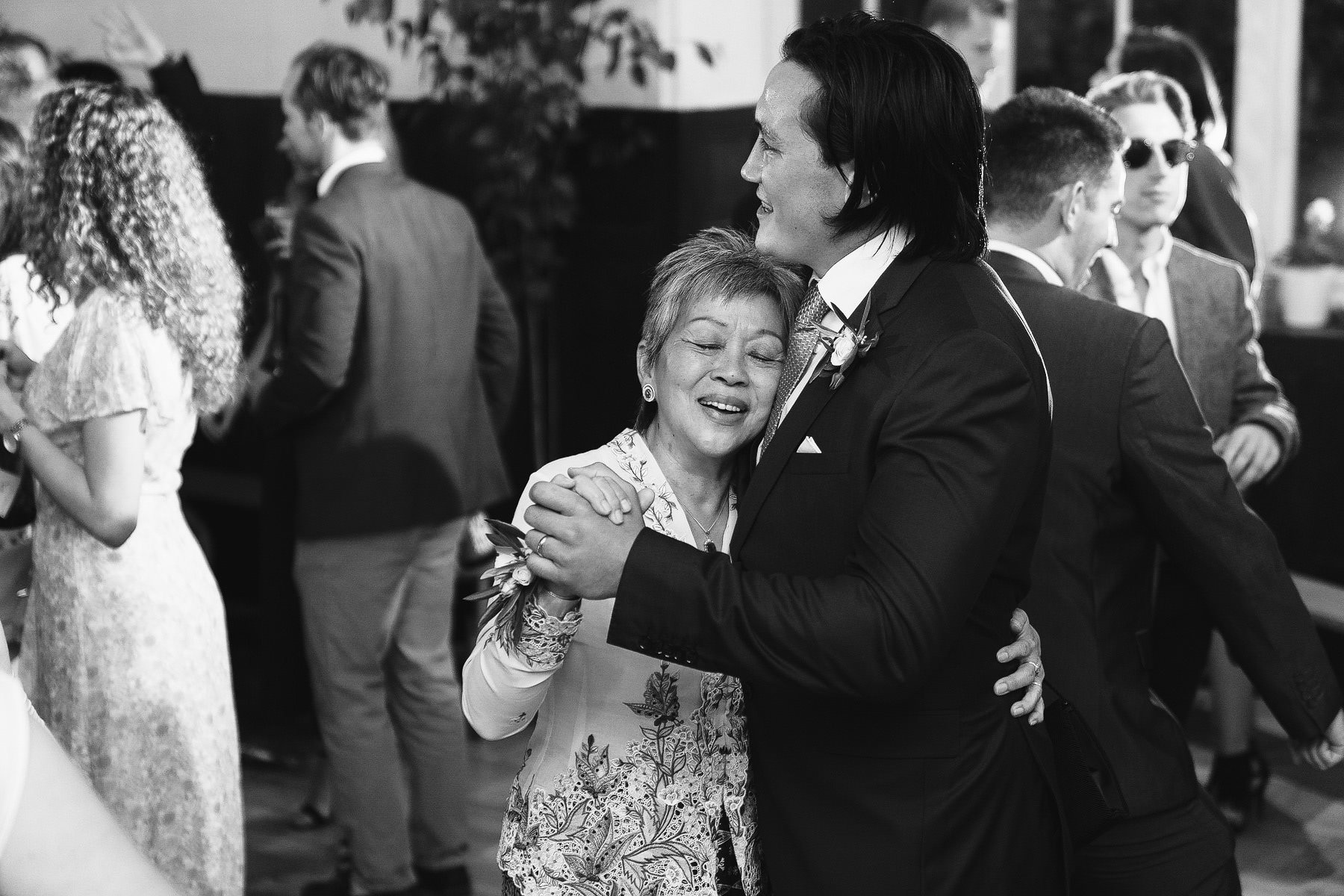 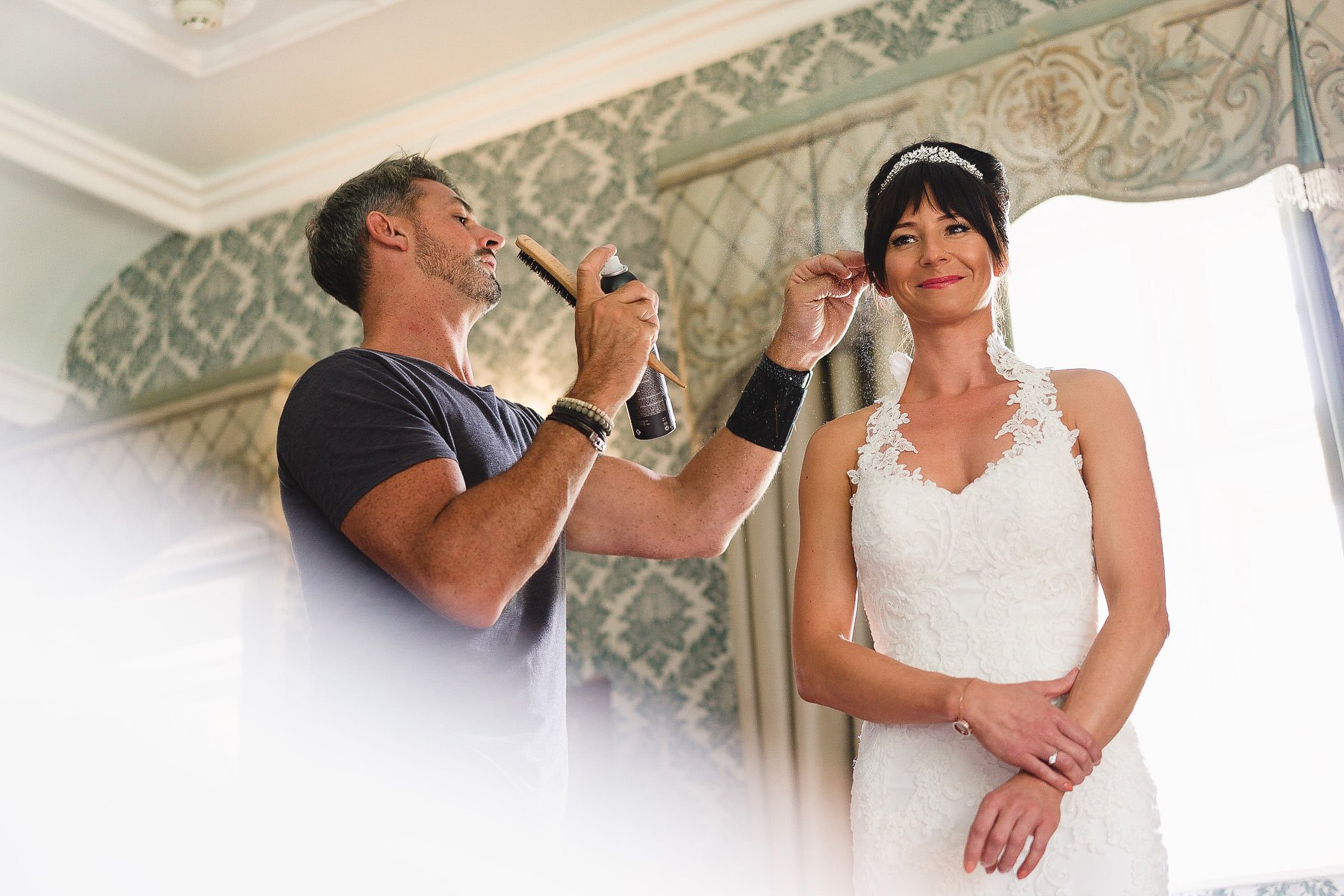 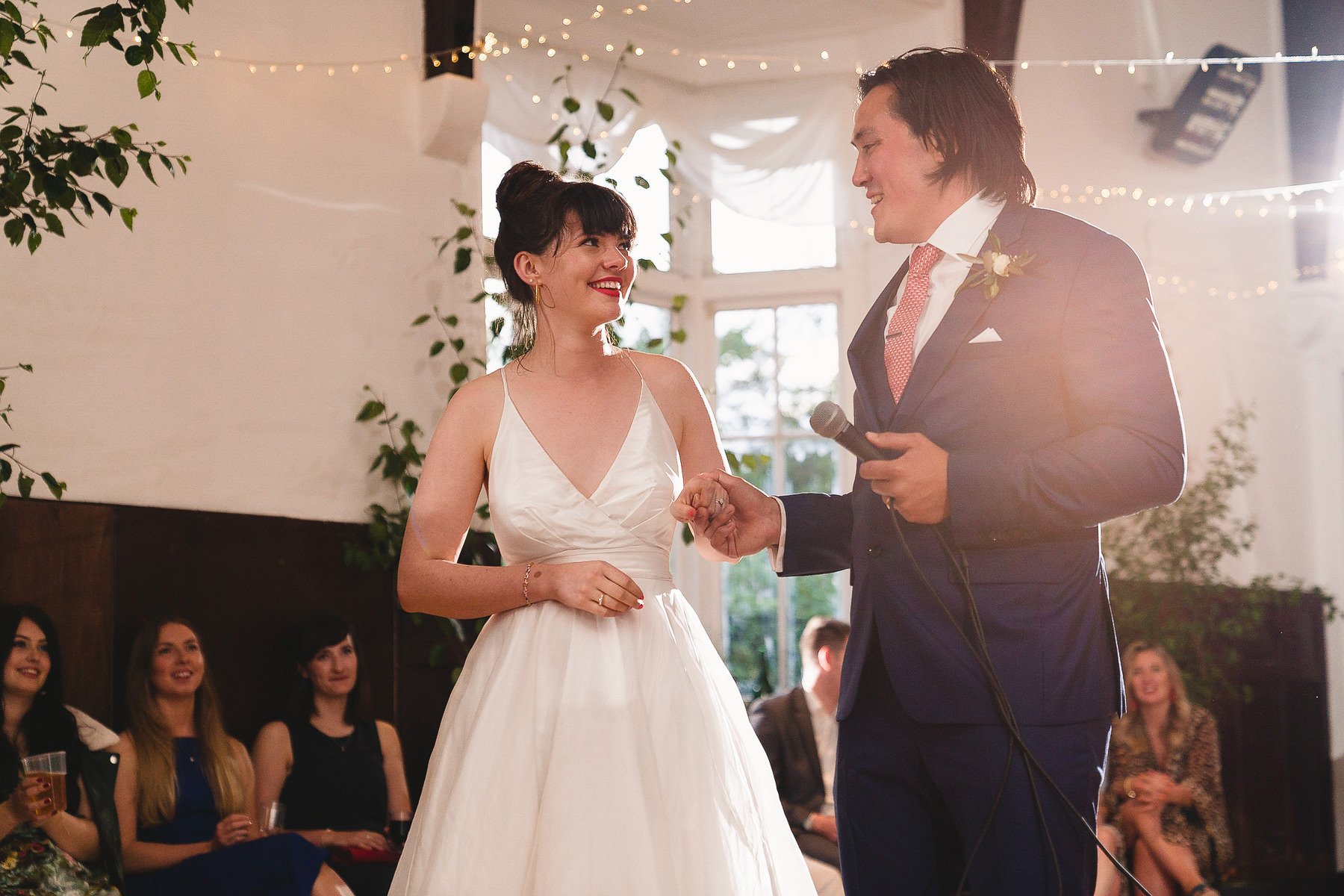 Now as good as silent shooting is, I’m not going to gloss over the problems with the camera. And this isn’t the camera’s fault, but it is something to be aware of. Silent shooting at first seems like the kind of thing you will just use the whole time. And it would be… if you only ever shot outside under natural light. But it can cause banding on images under certain artificial light. So in those circumstances you have two choices – go to mechanical shutter (yes it makes a noise but even then I prefer it to the shutter noise on the nikons) or you can shoot in silent mode but set your shutter to 1/100th.

It’s a fairly simple workaround – and you just have to judge whether 1/100th is going to be sufficient for what’s happening in front of you and choose accordingly. As an example that wedding photographers will understand – you have a church that is lit with cheaper LED bulbs. You do a few test shots on arrival and spot the banding. So you shoot the entrance on mechanical shutter, then once the ceremony has started you can switch to silent shutter at 1/100th to be discreet, and then just before the first kiss, register signing and exit you switch back to mechanical shutter. It works perfectly and still enables you to reap the rewards of silent shooting for much of the ceremony. After a few days use you’ll find it’s second nature to quickly check the lighting in any room and adapt accordingly. 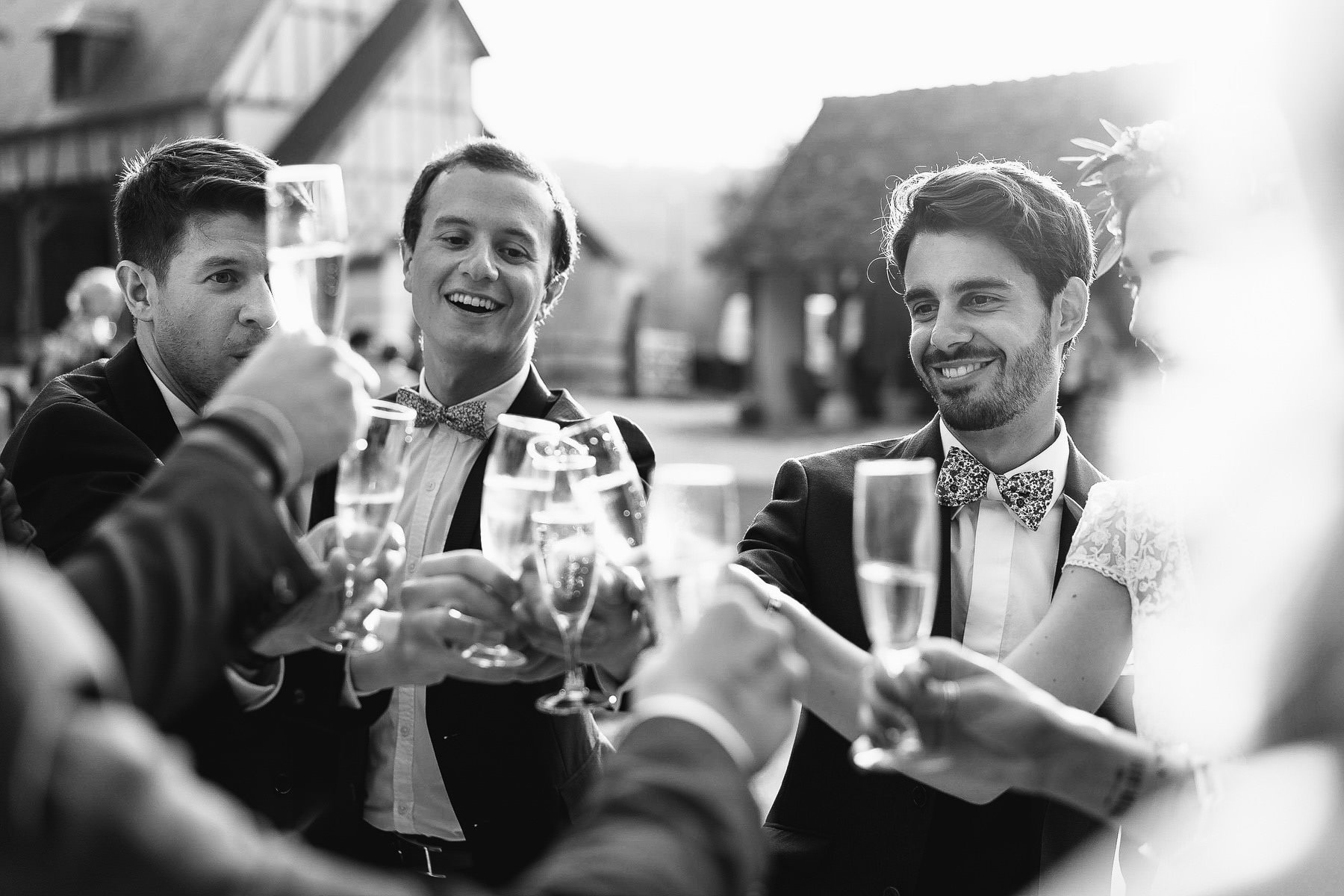 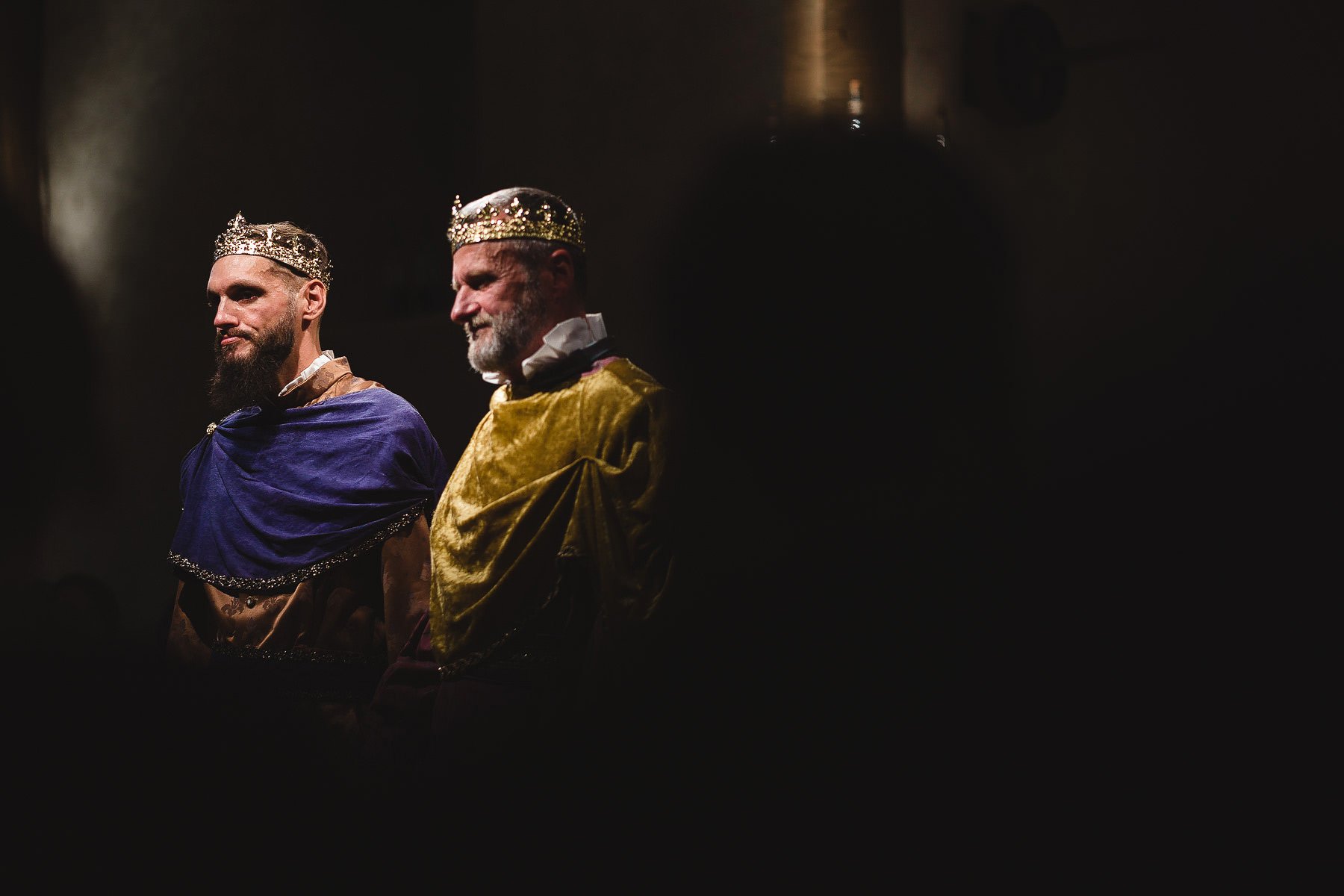 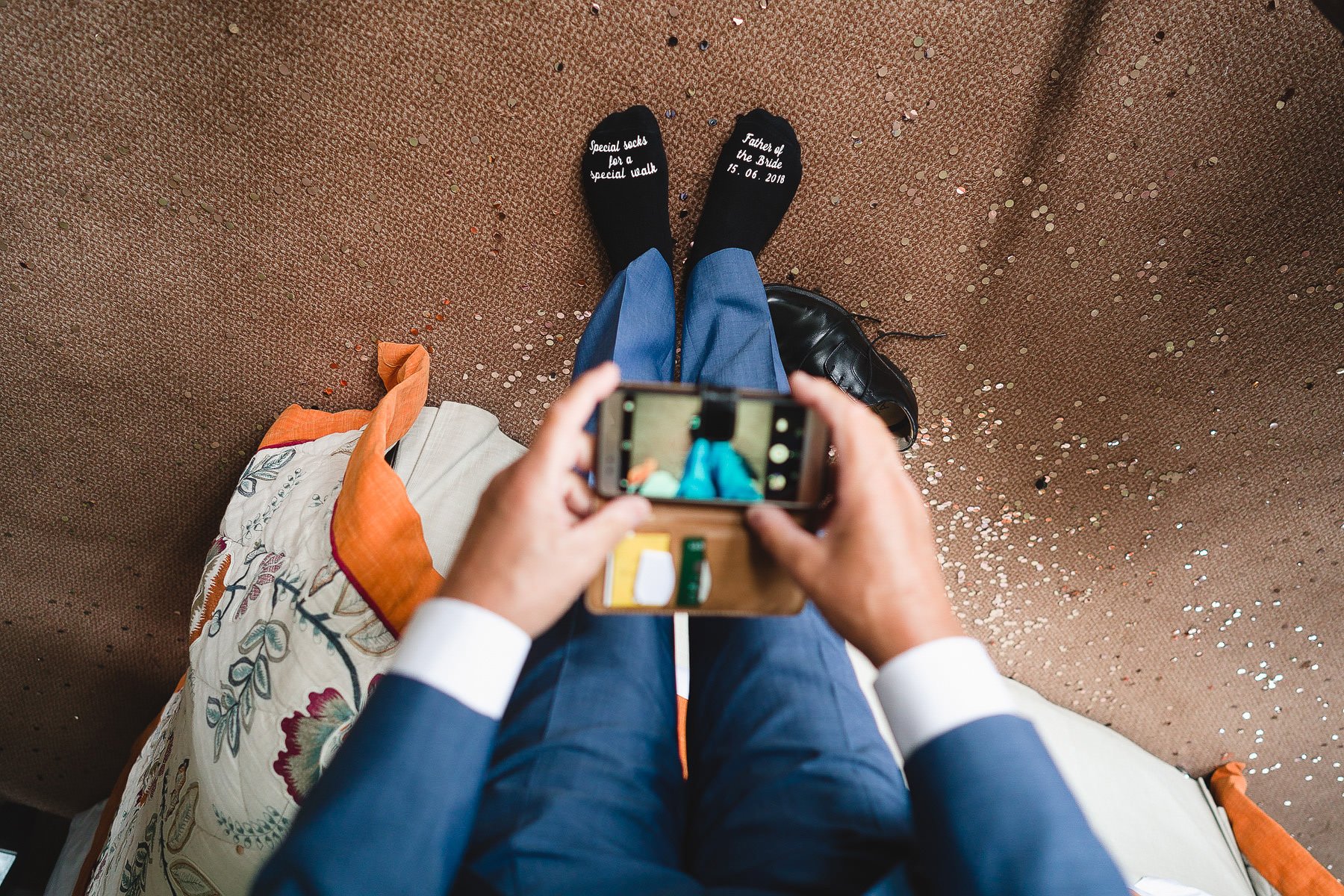 I mentioned this earlier – and it’s worth picking up on in more detail. The number of custom buttons on the camera is so useful. It feels like you can adapt the camera to your use much more than I’ve been able to before. It does mean a lot of trial and error and trying to remember what function you’ve set to what button when you’re starting out, but that doesn’t last long. I love the ability to set a button to quickly switch to Av, auto-ISO f4 and wide area AF – basically if anything happens in front of you and you’re not prepared, hit that button and the camera will instantly have the right settings to respond and capture it. Genius. 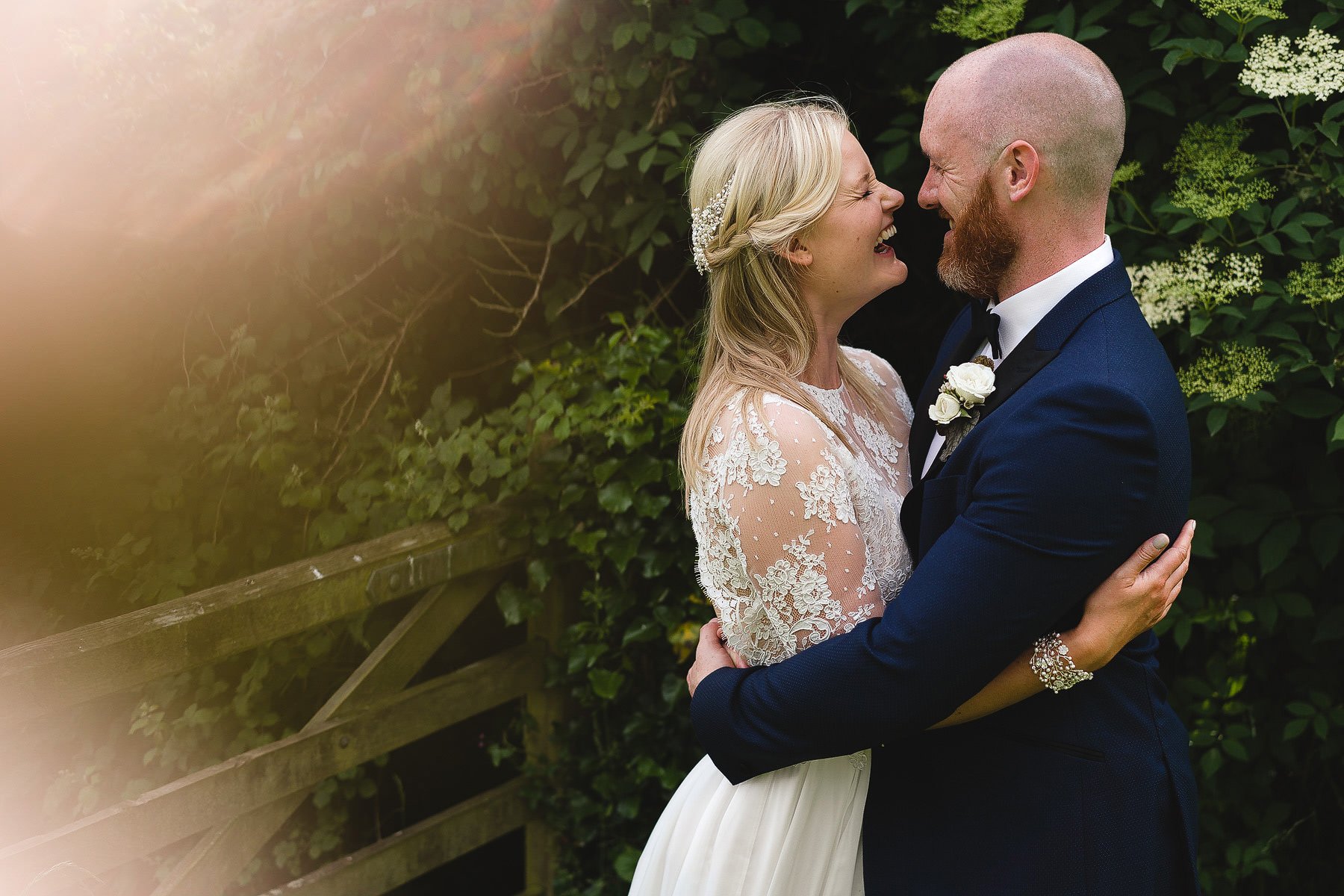 The cameras are pretty small and fairly light weight. If you pair them with the lighter lenses they’re really lovely to use. I’m currently shooting with the 25mm f2 Batis, 55mm f1.8 Zeiss and the Sony 85mm f1.8. The lens line up is a bit confusing at first but there are some really lovely lenses available. I’m also enjoying the 35mm f1.4 Distagon. The 24-70mm is a solid performer and tends to come out for the dance floor. 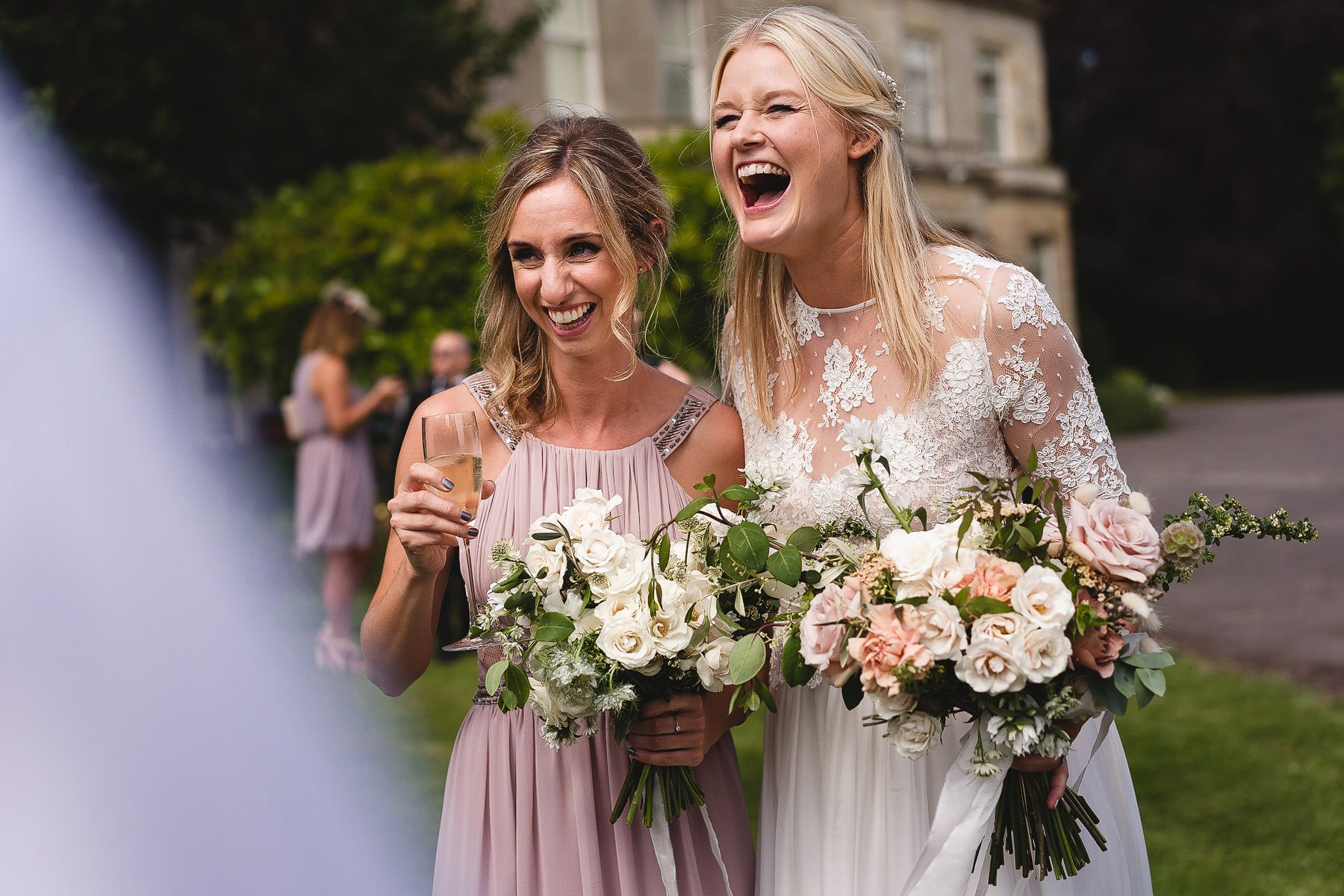 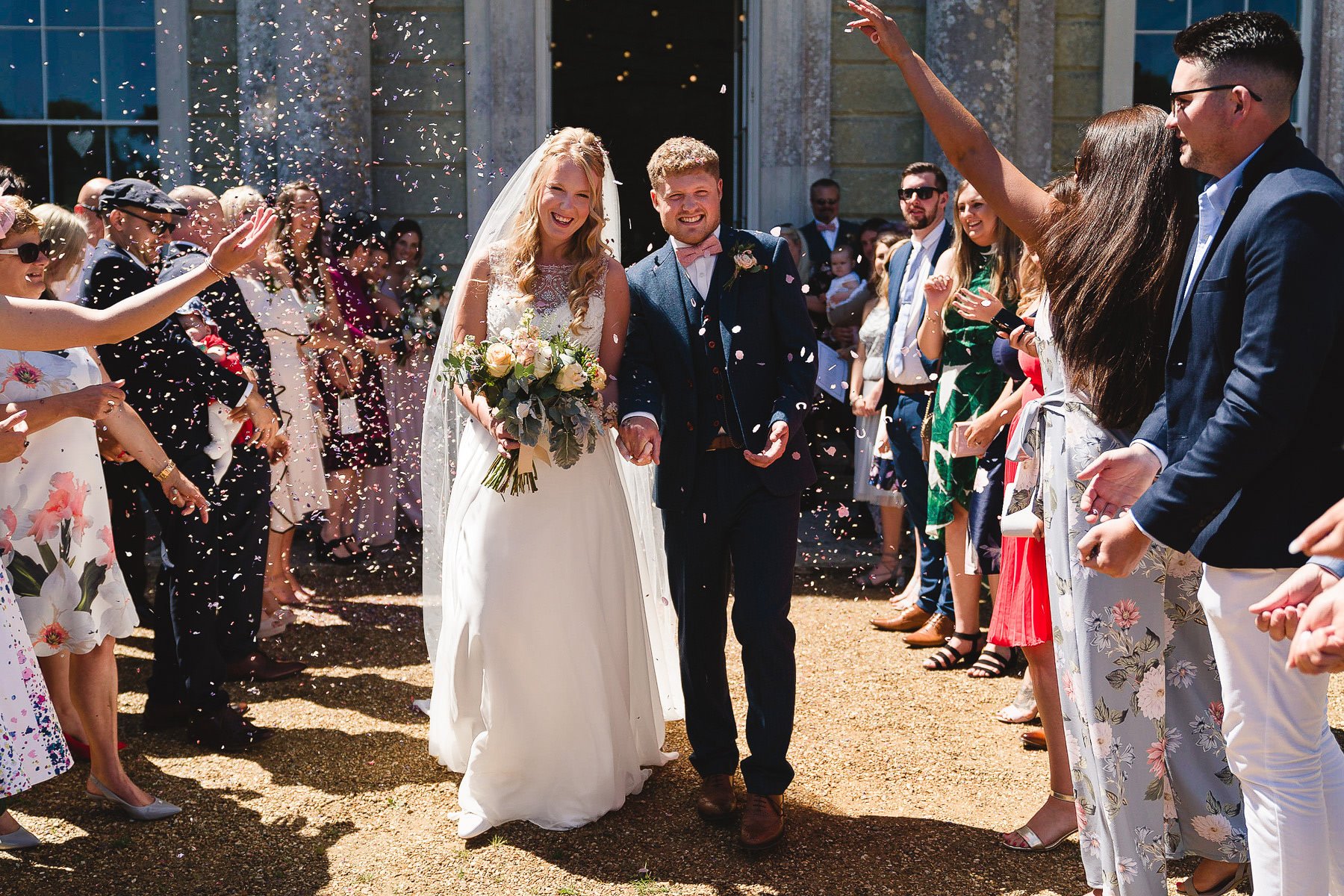 I know some people who bought the A9 when that was released and suffered some frustrating experiences with flash. It was one of the things that meant I held off, as I use flash a lot in the evening and didn’t want to have any struggles with that. But I’m happy to report the A7iii works exactly as it should. I’ve included some lit night time / dancing images in this review. But in short I need to give a massive shout out to Godox. I have been using Godox lights for about 18 months and had a full Nikon lighting kit. One of the great things about Godox is that their lights can all talk to one another as long as you have the right transmitter for the camera you’re using – so when I switched over I got a couple of Sony Godox flashes for on camera use and I could still use all my Nikon Godox lights off camera. An absolutely brilliant feature by Godox. One other thing to mention is that the focusing on dark dance floors is unbelievably good. It was one thing I was really worried about beforehand, given the fact you would be focusing using the live view – but it works better than the Nikon’s in my experience. 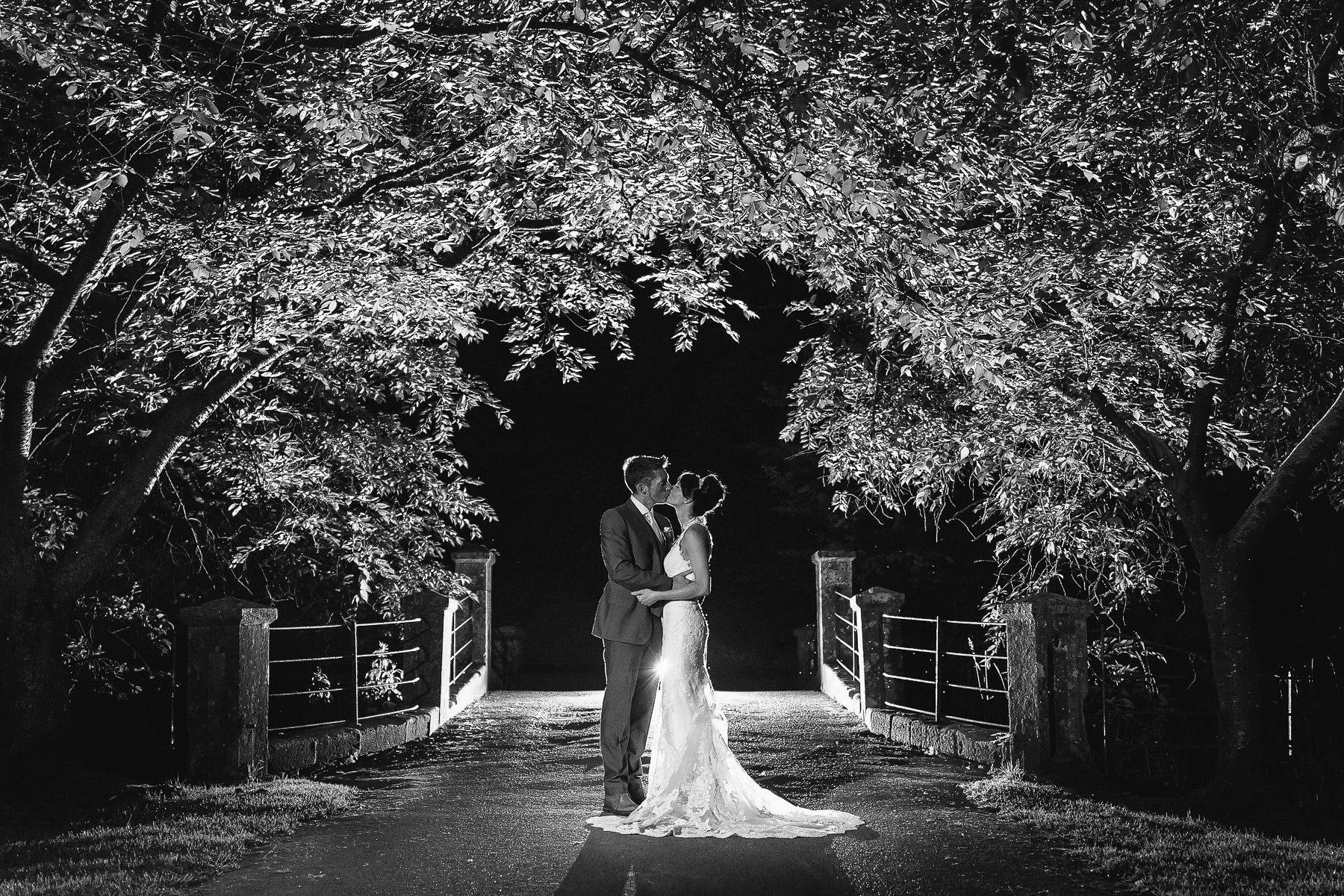 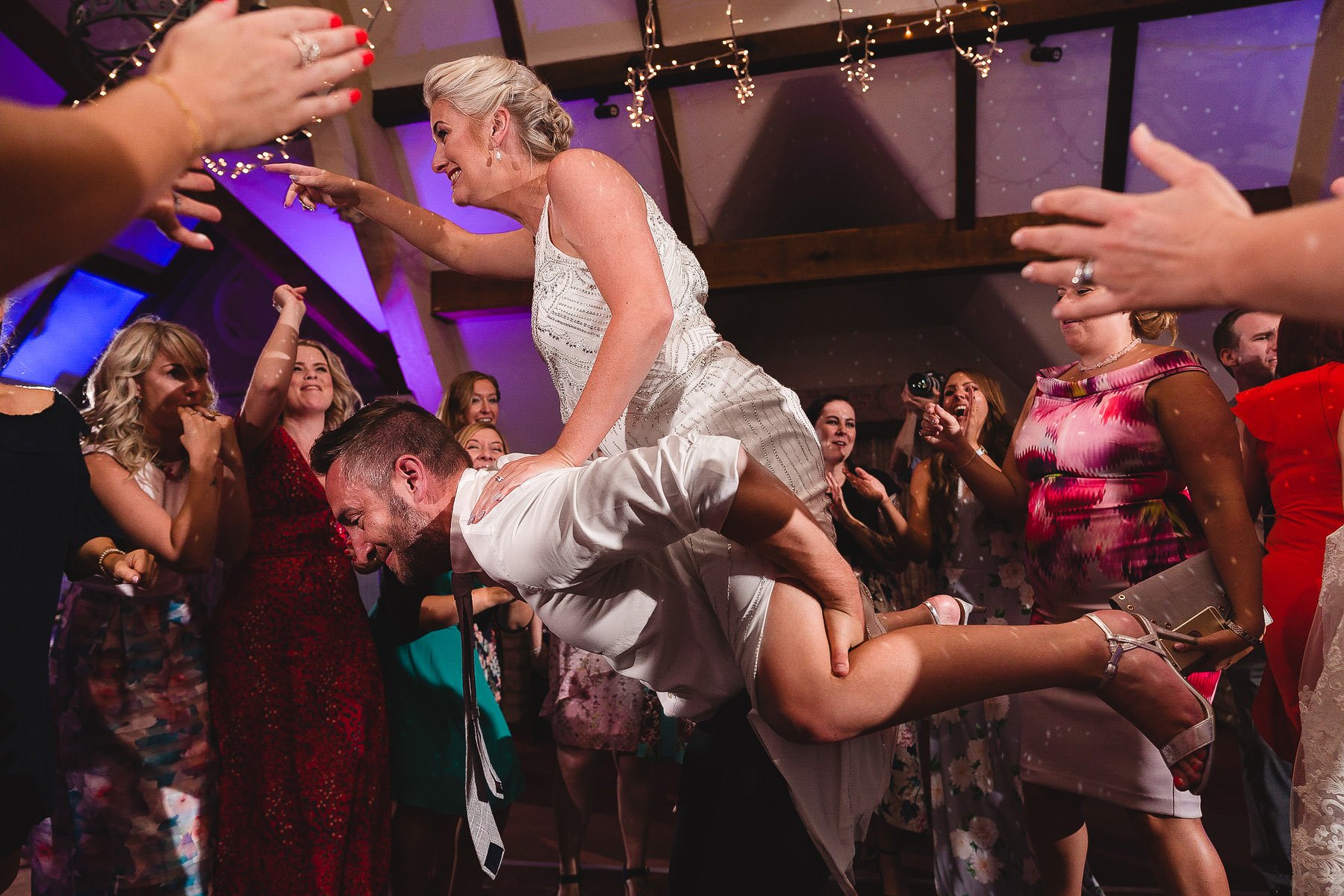 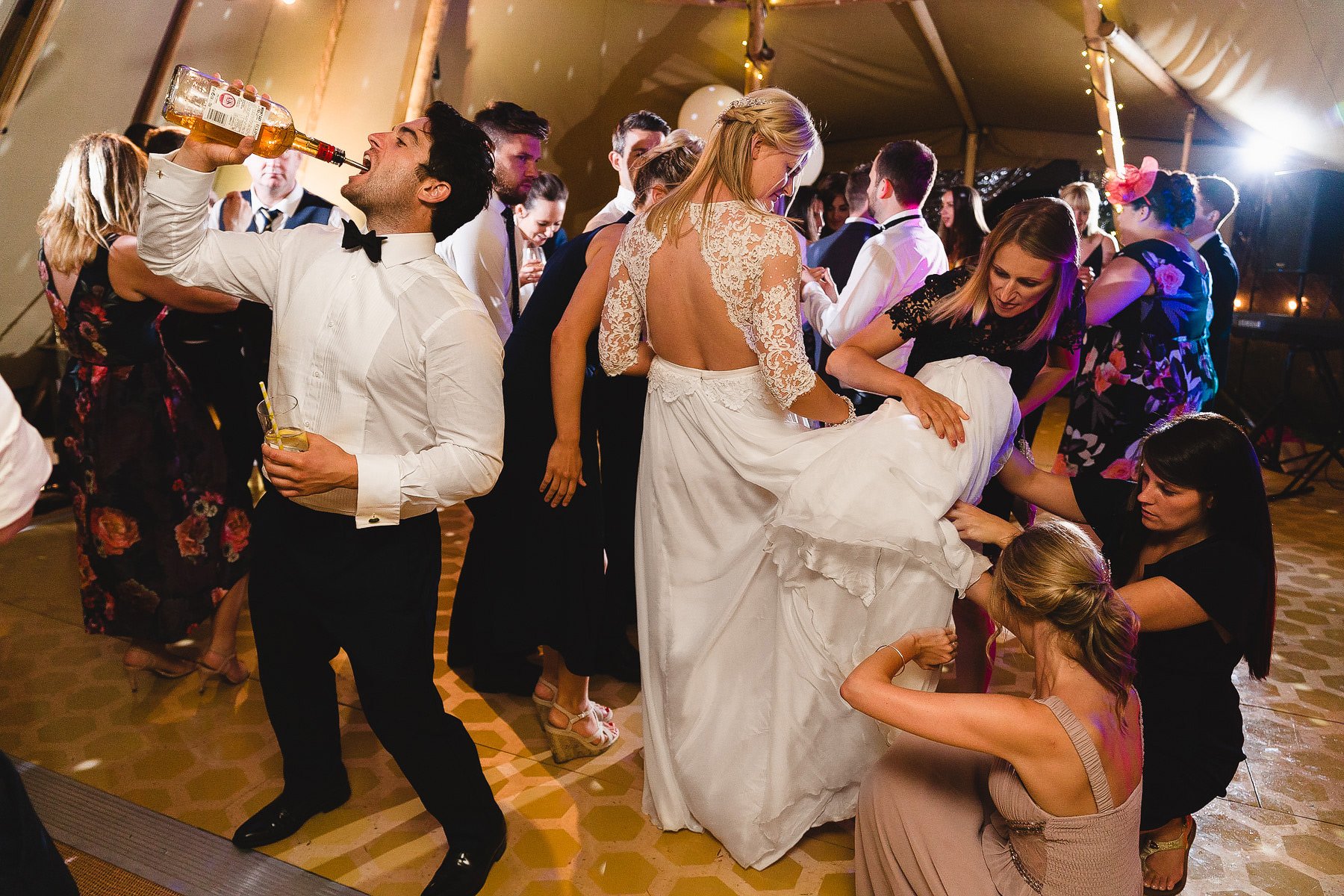 I don’t have too much to put in this section in all honesty. The price of the Sony batteries is pretty eye watering but hopefully those will come down. The quality of the rear screen leaves something to be desired – I can’t really put my finger on what isn’t so good about it, but it’s definitely nowhere near as nice as my Nikon screen. It really doesn’t do the images justice. It’s fine once you’re used to it as you know that once they’re in Lightroom they’re gonna look great – but it’d be nice to have a better screen. I’ve tried tinkering with the picture profiles, the camera settings etc… but it’s just not a very nice screen. If anyone out there has found a way to adjust it then let me know! In the UK the A7iii isn’t considered by Sony to be worthy of pro-level support which is a shame. If you have an A9 and an A7iii then you can join their pro services, but if you have two A7iii’s then you’re out of luck. The only other drawback is having to cull through more images – the 10fps does mean I am shooting more than I was previously – but funnily the cull doesn’t seem to take that much longer.


So the Sony A7iii has quickly won a place in my kit bag. In fact, it’s not just won a place, it’s booted everything else out. It is a very versatile and capable performer. High ISO is great, auto focus and tracking is a whole step ahead of DSLR’s. At times it genuinely feels like you’ve gone from an antique to the cutting edge. I’d love it if the next generation of silent shooting could work reliably under artificial light, that would be amazing. But for me, the move to mirrorless was well worth it already. With the announcement of the new Nikon mirrorless looming on the horizon, it seems as though the bigger players are finally waking up to what photographers want. But they simply don’t have the years worth of experience and progress that Sony do with mirrorless technology. I’m pleased to say that for me at least, the moment machine is here to stay! 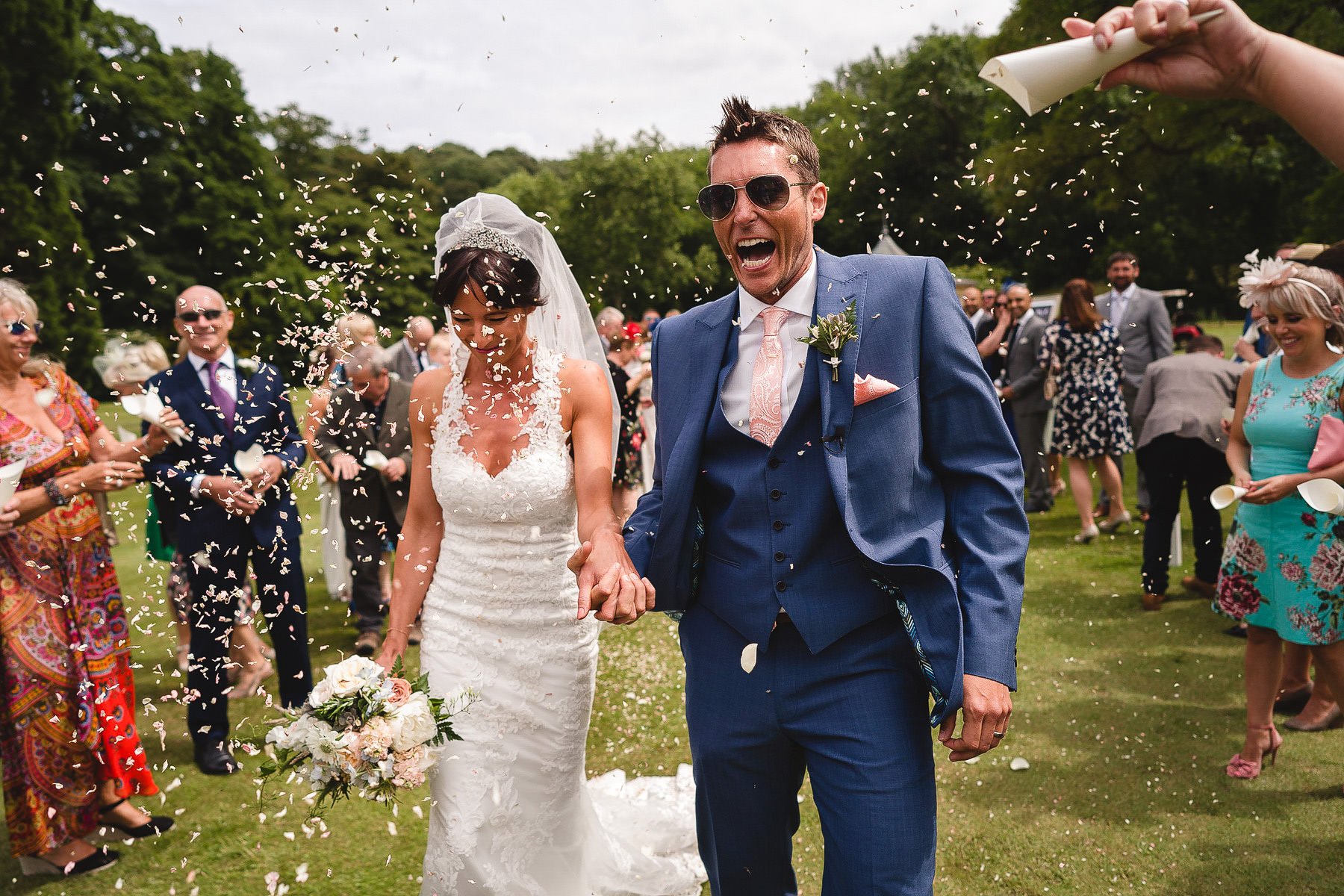 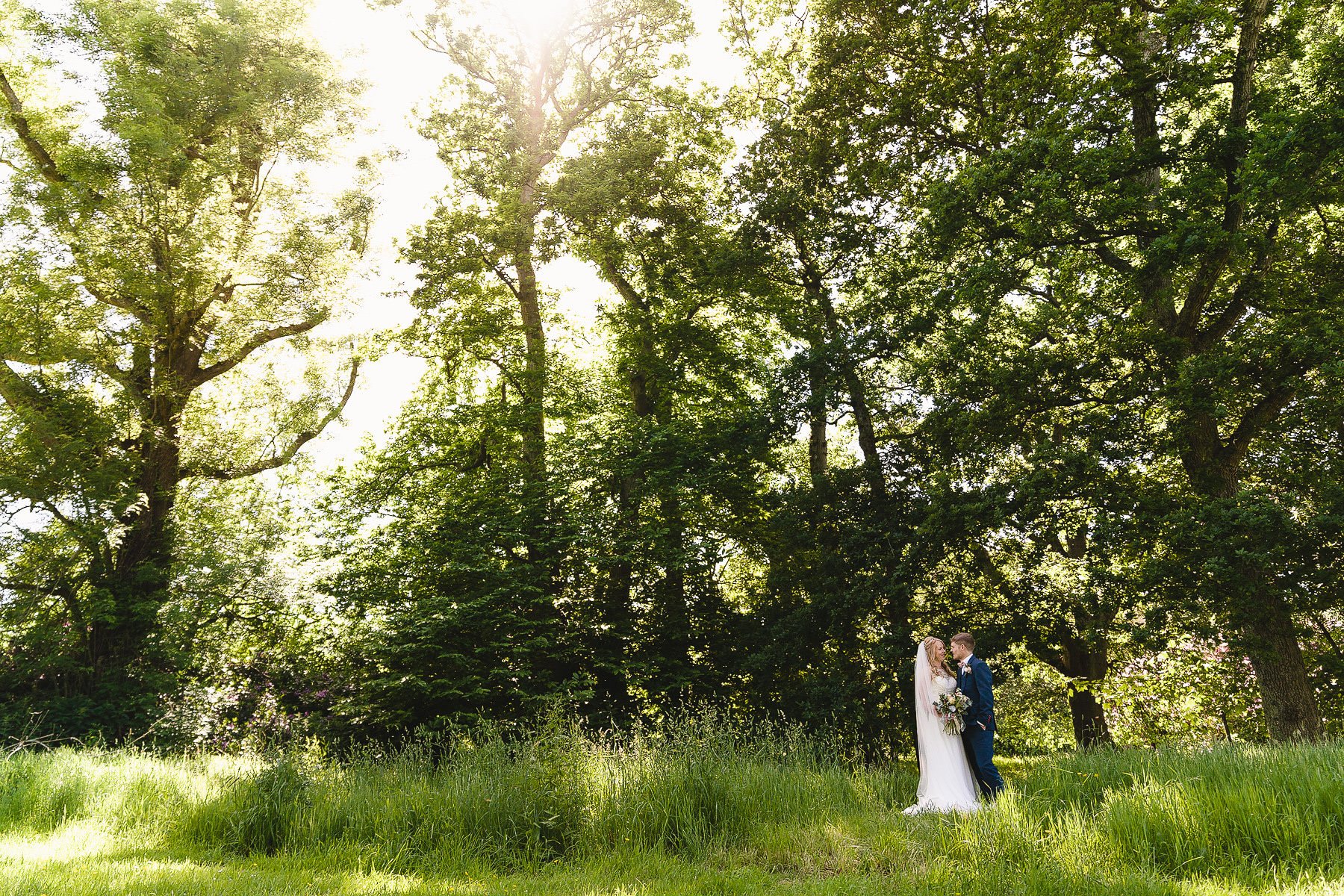 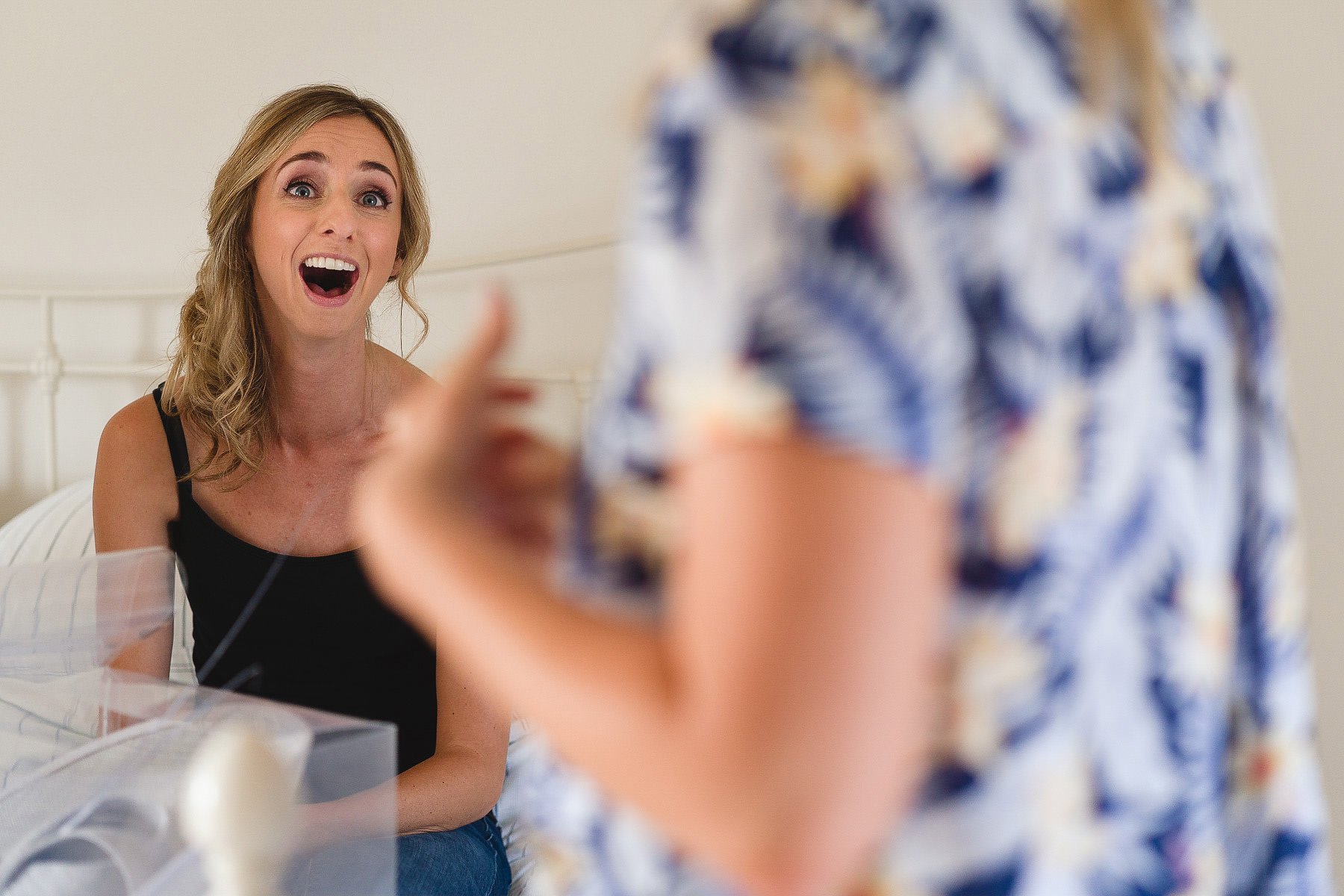 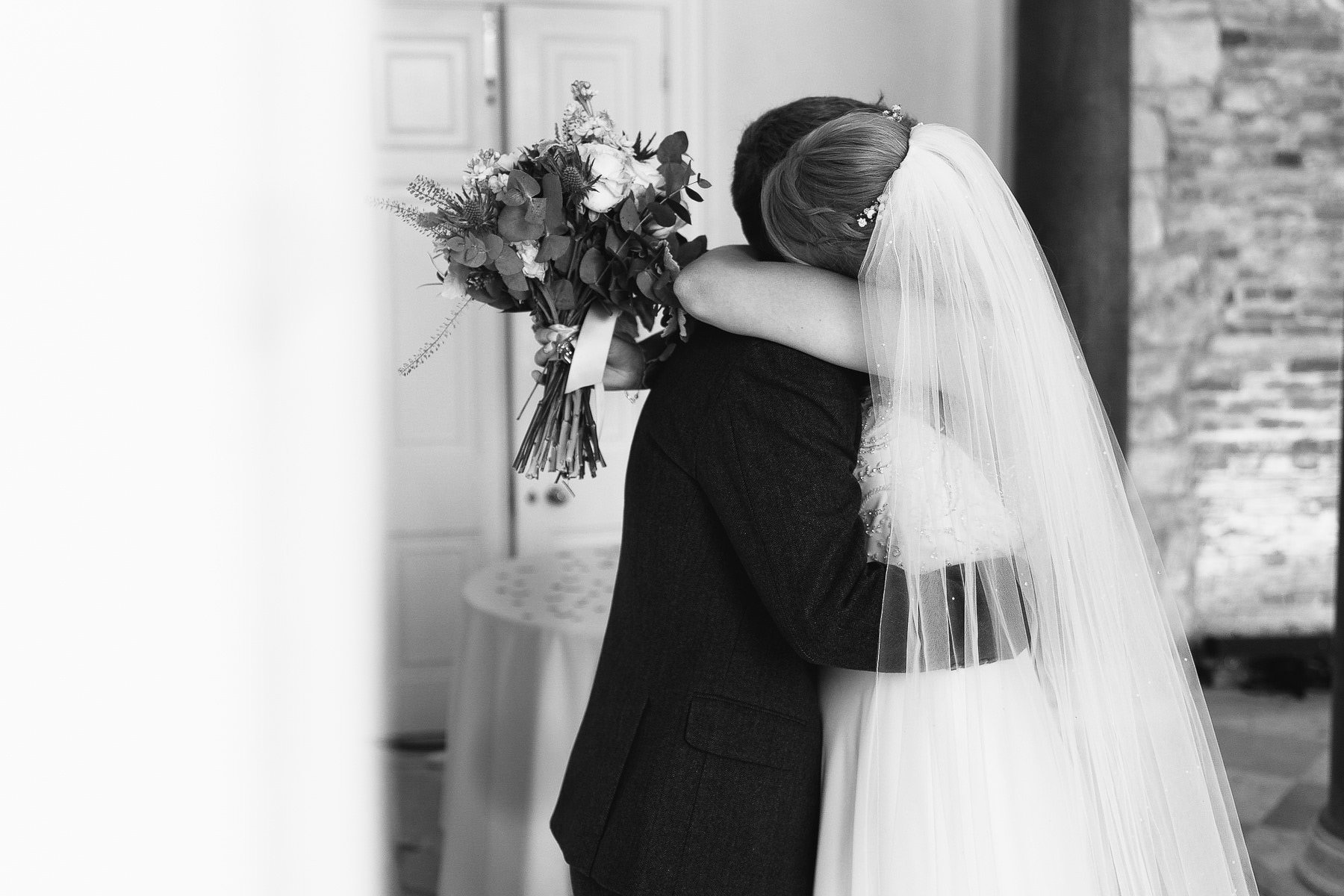 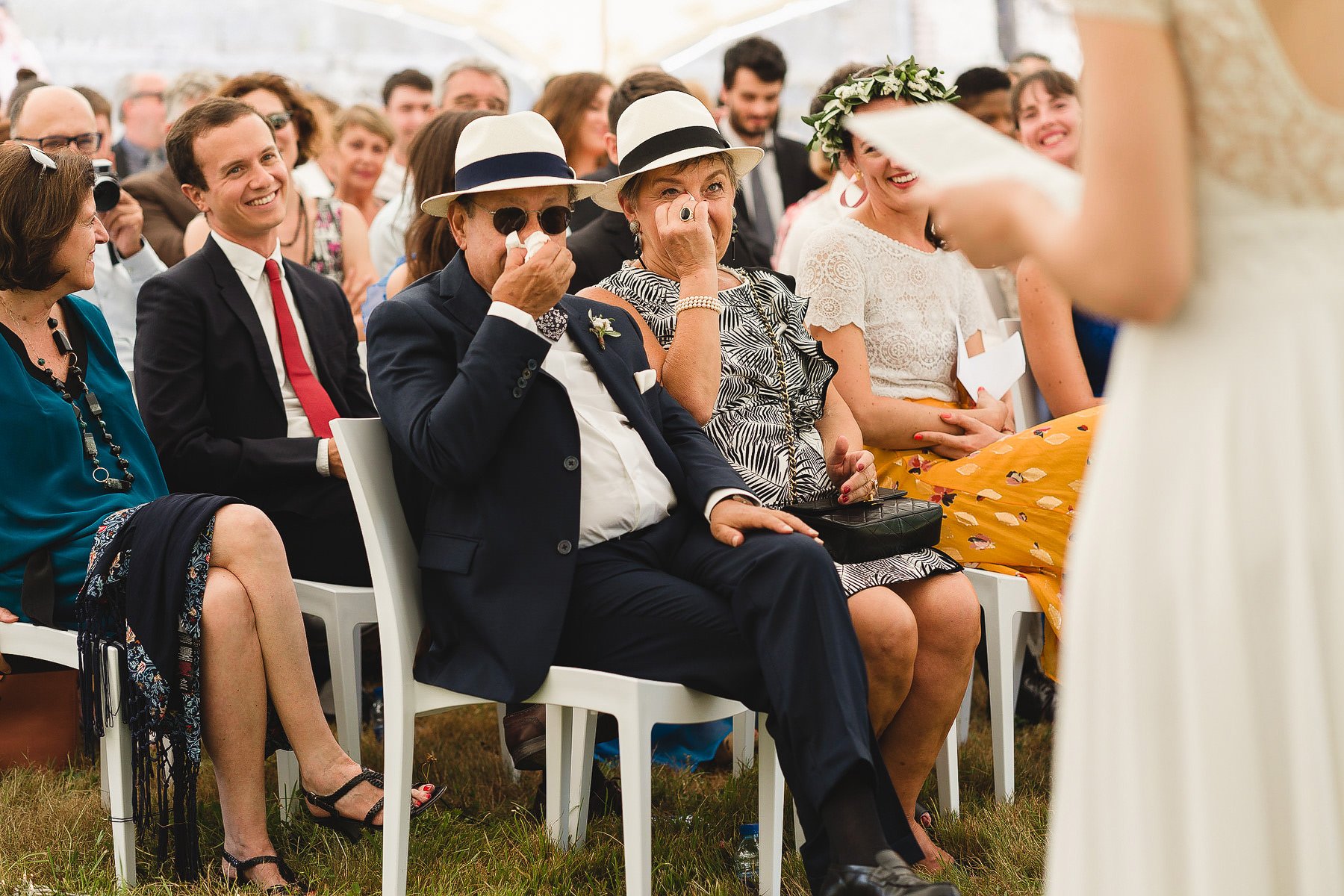 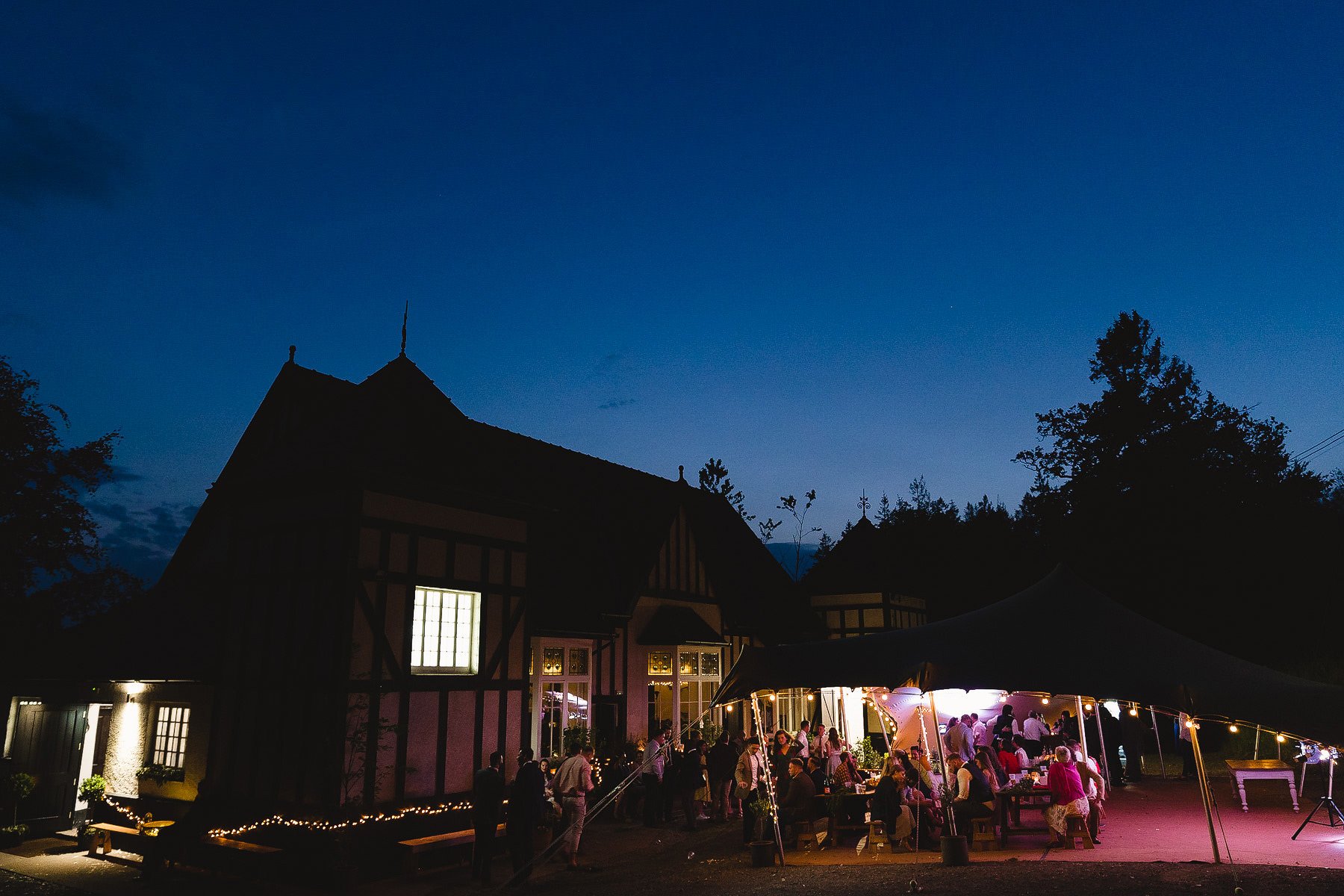